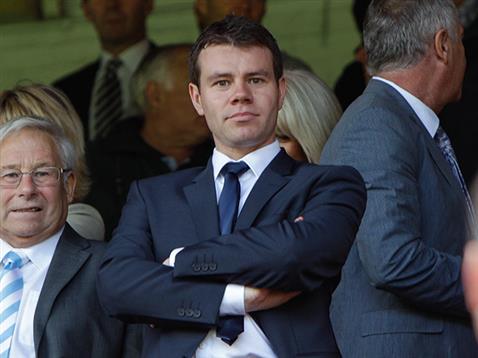 With Managing Director Stewart Robertson confirming last week that Rangers were seeking the services of a Director of Football, it marks the return of an idea chairman Dave King previously wanted to implement but then dropped once he and his colleagues were elected onto the board.

King suggested the idea of a patriarch manager in the form of a Walter Smith or Dick Advocaat no longer worked, and his model was for a coach overseen by a Director of Football, but not long after the vote in 2015 King confirmed the DoF and coach idea was off the table for now, with a traditional manager being sought.

Naturally, the ultimately disastrous Mark Warburton era has forced the resurfacing of the DoF concept, and Managing Director Robertson is said to be in talks with Ross Wilson of Southampton with an appointment for the position being apparently imminent, whoever it ends up being.

But is the DoF/coach model the correct one for Rangers? What do our readers think? Would we rather have a Walter Smith all-seeing boss who deals with the lot, or split the duties between two leaving the coach to deal with the tactics, formation and training while a DoF would take on the business angle, especially transfers?