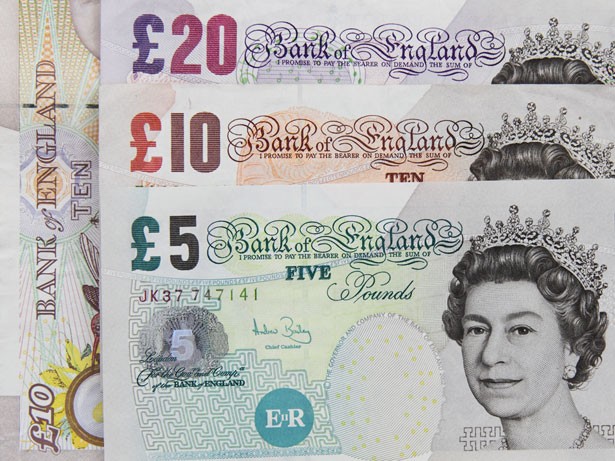 In a report published by the Sporting Intelligence Global Sports Salaries Survey, Rangers’ poor season has been compounded by the numbers released regarding player salaries.

With players’ wages an issue of some contention, the commission have produced a global wage report detailing clubs around the world, and Rangers’ troubles have rarely been laid quite so bare as by these brutal numbers.

Celtic, naturally, have the highest wage payout, with an annual average salary output of just over £700,000 per player, and Rangers predictably lag behind somewhat at just over £300,000; nothing unexpected there. But it is the gulf between Rangers and the rest of the Premiership which highlights just how underperforming Rangers currently are on the pitch, with Aberdeen miles behind in third at just over a fairly light £100,000 a year.

While Celtic pay well over double what Rangers do, and would firmly expect to be some distance ahead, it is the fact Rangers remain three times above what our normally inferiors are yet currently sit uncomfortably third in the table with only five wins of 12 to our credit that will be most galling to fans.

Few expected Rangers to challenge for the title, with ambitions being more modest with a healthy second place hoped for when the A-list players started joining up in Govan, but the fact is the massive outlay in salaries does not appear to be computing and Rangers are thoroughly mixed in the unpredictable mire for a top five place. This, plainly, shows just how poorly Mark Warburton has done with the resources he has been given.

In short, supporters are putting in big cash with outstanding season ticket sales last summer, but the value for money is horrendously poor.

Hearts pay out just under £90K while Dundee, second bottom of the table, are not even the lowest payers at just over £60K. The dubious honour of most miserly side goes to Hamilton at a modest £42K.

To further compound matters, reports circulating in recent media suggest the powers that be at Ibrox would accept £400,000 for Martyn Waghorn, something rather below what fans would have pegged him at last season.