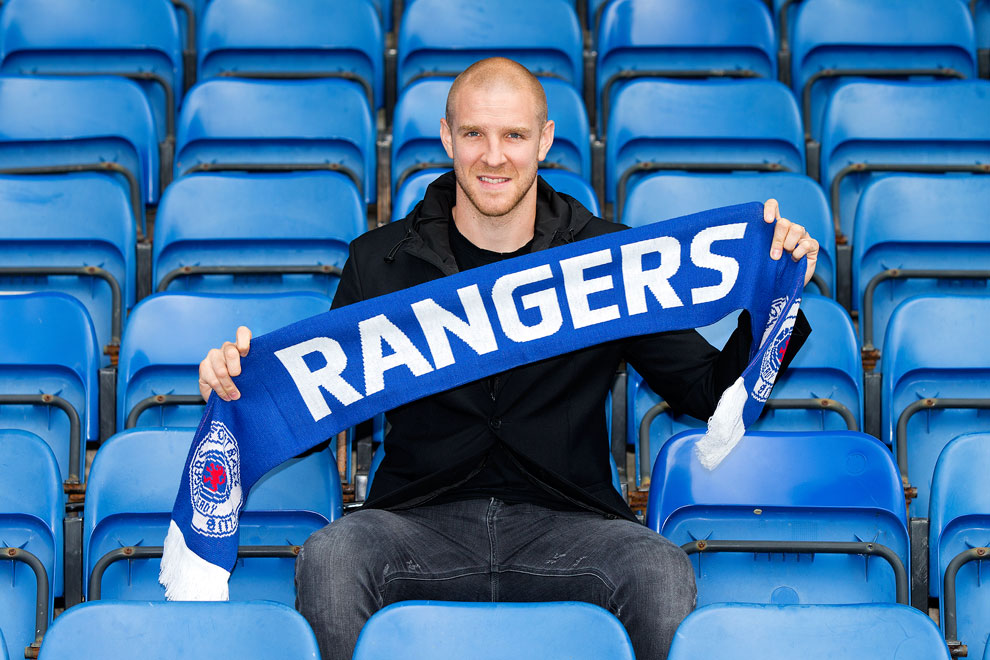 All summer long Rangers fans, myself, my colleagues and everyone connected with the club screamed for ‘a new centre back’. It became something of a running joke on social media, with fans patiently waiting for news of anyone being signed to shore the backline up.

It was what pretty much every supporter wanted – a top class defender, an alpha leader with bags of high-end experience as opposed to an ancient past-it fogey who could not lead sheep.

In the end, Rangers now have a pool of four defenders; Philippe Senderos, Rob Kiernan, Danny Wilson and Clint Hill. It is not exactly an embarrassment of riches – Senderos is a certain starter, and the debate is now who partners him – Ibroxnoise is on record as advocating Danny Wilson as the man who deserves the run alongside the new boy, given Hill’s evident weaknesses and Kiernan’s obvious mediocrity.

However, whoever Mark Warburton selects as the permanent duo, therein lies the conclusion – the Magic Hat now has the tools to work with, a top class defender and the potential for a reliable partnership with Wilson – and from here on in Rangers supporters will complain a lot less about the quality at the back and expect the tactical system to finally do its job.

And that, ladies and gentleman, rests solely with our manager.

To date Warbs’ system has basically failed at every level at the back – no organisation, no cohesion with midfield, and no protection. It was far less exposed last season, and indeed many thought that defence would be adequate for the leap up to the SPL. Clearly it was not, and evidently thought has been required to upgrade it – and that is where the former Arsenal stopper comes in.

At least on the pitch, anyway. Otherwise, it is down to Mark Warburton to now properly organise his tactics, his system, keep the shape, and avoid his XI being sucker punched every two minutes – he has two defenders with Champions League experience, two defenders who have played for their countries, and there is now the potential for a partnership which can do Rangers justice.

But it needs the system to support it.

Only time can tell if Warbs can adapt his tactical approach to help out the defenders, to give them protection, and make Rangers look like they can actually withstand pressure.

Or will yet more defenders end up looking silly by a system which leaves them permanently vulnerable?

Senderos certainly has a baptism of fire in eight days when he will surely line up at Parkhead for the Old Firm clash, and there is certainly an aspect of slack to be cut him – but given he has experienced the Milan derby, the North London derby and international football of the highest level, he should be able to cope.

It is whether Warbs’ system will, that is now the question.