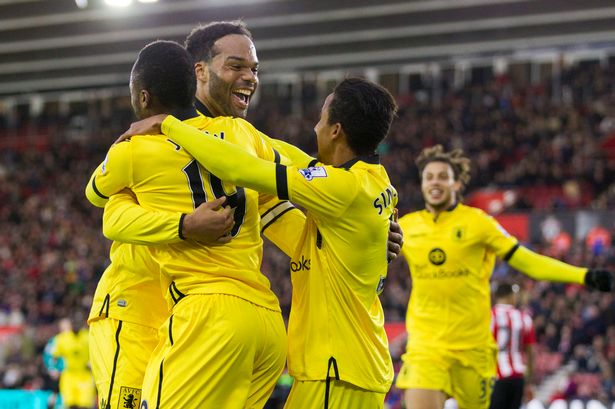 Unofficial reports have claimed in the last half an hour that former Aston Villa, Man City and Everton defender Joleon Lescott has agreed a two year deal and will join Rangers in time for the weekend.

The 34 year old stopper has been the subject of intense speculation over the past few days, and one national publication has now claimed it is a done deal that he will don the red white and blue of Rangers and may even debut against Mark McGhee’s Motherwell.

The signing of a genuinely top-quality centre-back will come as a huge relief for Mark Warburton given the inherent weakness of his backline, and with Lescott’s experience in the game, he is the first marquee signing in defence for Warbs following similar in midfield with Barton and Kranjcar.

Philippe Senderos arrived at Murray Park today but it is unclear if he is no longer required or if Rangers intend to snap up both.

Update 19/08/16: This deal has fallen through after Lescott reportedly failed a medical.