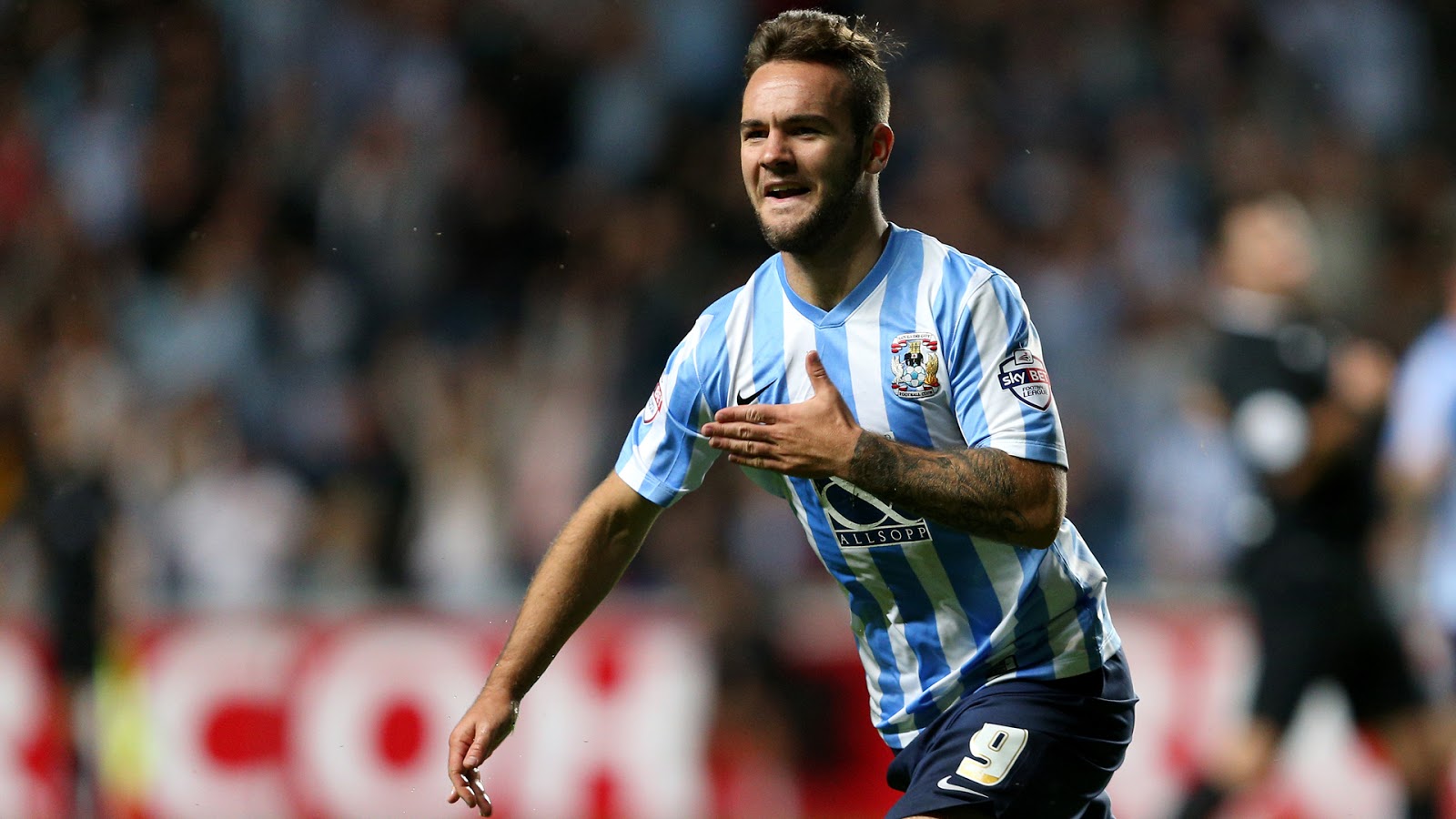 Rangers have tonight been linked with Newcastle United’s Adam Armstrong.

The 19-year old striker, who spent last season out on loan at Coventry, managed a very impressive 20 goals in 40 appearances for the Sky Blues in League One, and Rangers’ interest in him is said to be on a loan basis.

Rangers are potentially without normal striker Martyn Waghorn for a number of weeks after the former Wigan front man pulled up at Ibrox on Saturday with an apparent hamstring tear, meaning manager Mark Warburton is down to just one recognised goal scorer in the shape of Kenny Miller, with new signing Joe Dodoo more of a general forward.

Armstrong would be quite an impressive capture for McParland to secure, and it is not hard to see why he and Rangers are reportedly interested in his services.

As with all window stories, we will see if this one bears fruit.