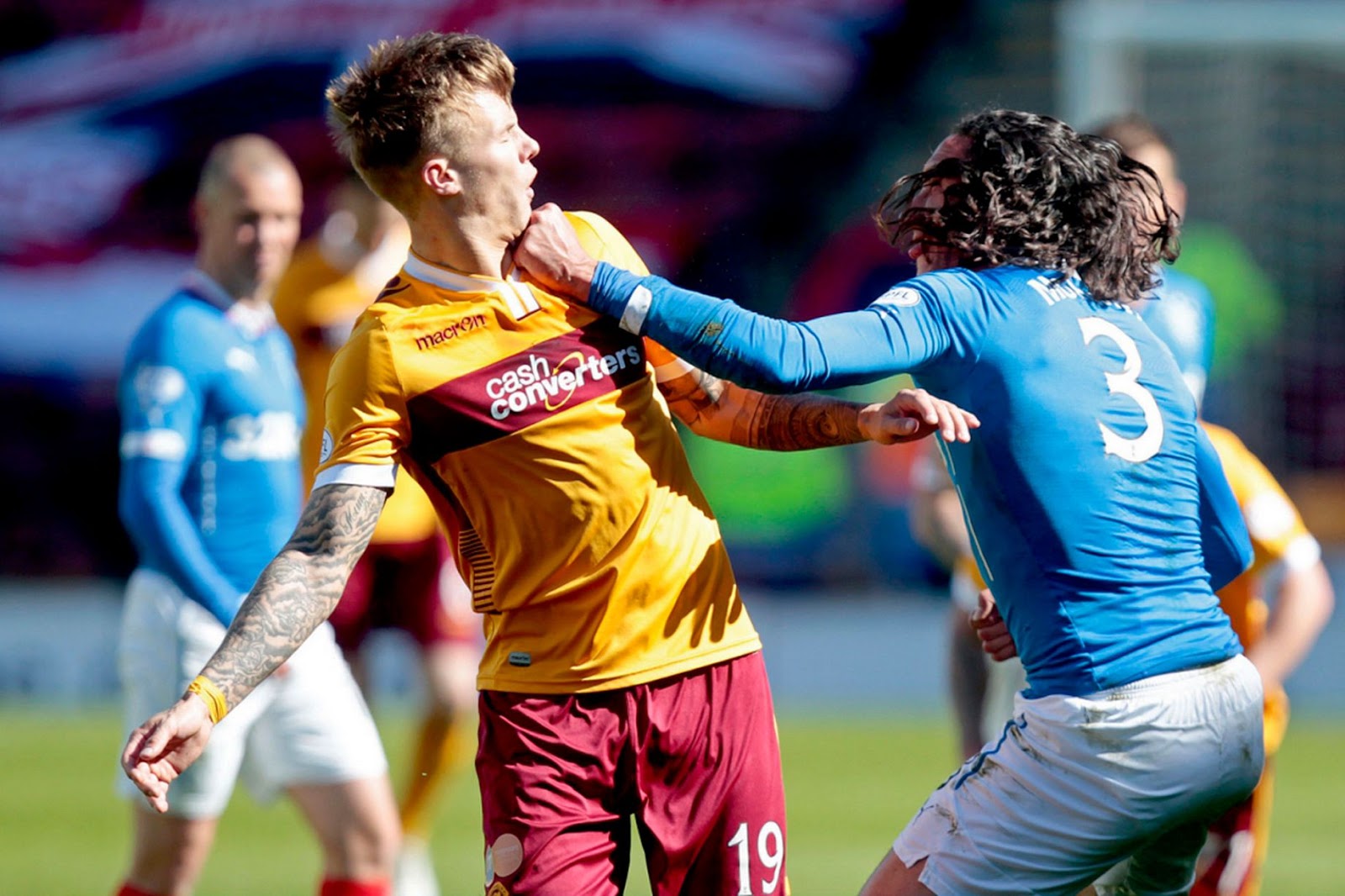 In the lead up to Rangers’ first competitive match of the new season, a small yet significant debate about the ramifications of the trip to Fir Park has been doing the rounds among the fanbase in recent times.

That is, the last time Rangers travelled to Motherwell, the match was, in every sense, a complete disaster. From Stuart McCall’s men’s performance, to Cammy Bell’s humiliating flap, to the assault on Lee McCulloch, to the home pitch invasion, to Bilel Mohsni being strung out to dry for defending himself against Lee Erwin; everything about this match was wrong, and it summed up the dark place Rangers were in at the time.

Rangers, just over 12 months on, could not be in better fettle. A summer rebuilding job nearly complete following a complete stroll in the Championship under the wise guidance of Mark Warburton and David Weir sees Rangers developing both on and off the park in a truly professional, clinical, and businesslike manner which has filled fans and everyone connected to Ibrox with hope and pride.

However, today’s trip sees this much-better outfitted Rangers team travel again to meet Mark McGhee’s men and the question on some lips has become:

“Is this a revenge mission?”

Often on this site, we avoid taking sides – we analyse things from a neutral perspective in order to attempt to be fair and reasonable; it does not always work out – we are Rangers fans, after all, and our bias’ often violates our desire to be objective. But in this case I am not even going to try and remain ‘impartial’. This IS revenge, and is an opportunity to put a little ghost to rest.

The last time Rangers were at Fir Park, the club, the team, the management and the fans were attacked in every sense – on the pitch, off the pitch, in the media, and in general Scottish society. A terrible afternoon which depressingly reflected where Rangers were back then.

This is a chance to exorcise that demon. Sure, many fans might argue it is just another match, even the management and players will rightly say it is nothing to do with revenge, although midfielder Andy Halliday did come close by calling it a ‘marker’, but nevertheless, for many of us fans, who felt at the bottom of the barrel the last time, this is full circle. This really is a chance to lay something to rest that has haunted Rangers.

Sure, Halliday also makes a fair point that the result was a blessing in disguise for himself in that he would probably not have been signed had Rangers won that playoff, and things worked out really well for us on the back of losing in such circumstances.

But that does not alter that it has to be considered a revenge mission; another little chip away at Scottish football which has hung us out to dry for many years now, and direct riposte for that horrible afternoon at Fir Park all those months ago.

End of the world if Rangers do not prevail? Of course not – it is a long term project and nothing is decided with one result. And if you examine the scheduling, like Warbs says it is a long way from ideal.

But…let us not kid on – a win today would be sweet.