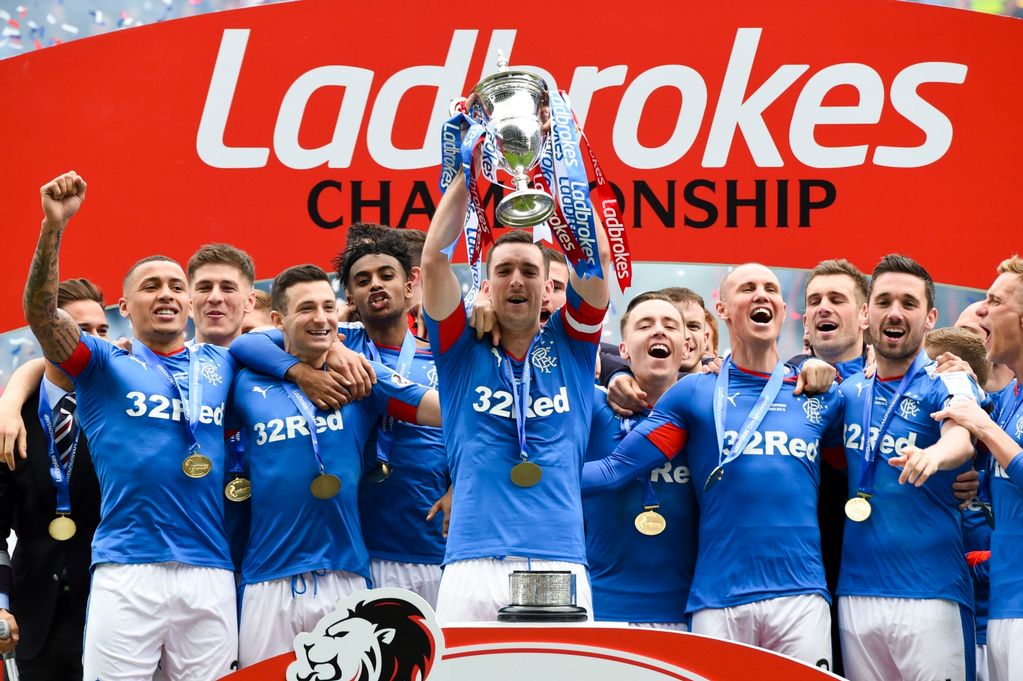 Josh Windass, Matt Crooks, Clint Hill, Joey Barton, Jordan Rossiter and now the Croatian playmaker will bolster the Ibrox ranks come next season, and from Kyle Hutton, Ian Black and Nicky Law a year ago it is one hell of an upgrade.

However, despite the clear quality on display now in Govan, is it enough to make Rangers realistic challengers for 55?

With EPL quality now plying their trade for Mark Warburton, there is no doubt Rangers have gone up a serious level and are a far cry from the Cribaris and Coles who insulted the jersey in years gone by, but fans want more than just an improvement; they want a team who can feasibly push for top spot in the Premiership.

Ergo this one goes over to the readers;

Can Rangers challenge for or even win the SPL?