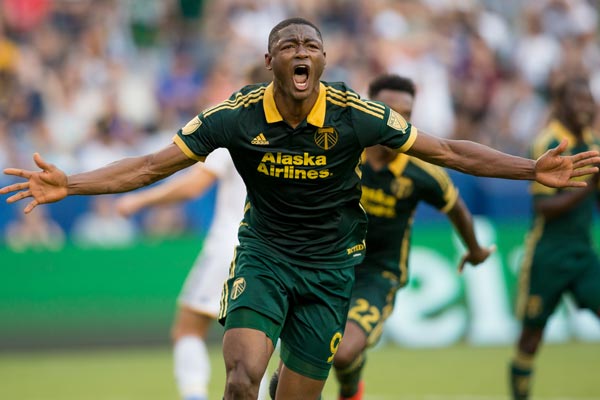 The 25-year old frontman, who currently plies his trade with Major League Soccer giants Portland Timbers, is expected to start tonight against San Jose Earthquakes at UK 03:30AM time, and it is understood Rangers have sent some scouts to watch the striker compete at Providence Park in a match Timbers need to win.

Highly rated in the USA’s premier football league, the colossal hitman has a few caps for his country at U23 level, and has scored for fun for Timbers with a near one in two ratio.

If he nabs a goal or two this evening, or simply shows enough, he may well impress the watching Ibrox scouts enough to earn an offer.

We will see if anything useful comes of this one.