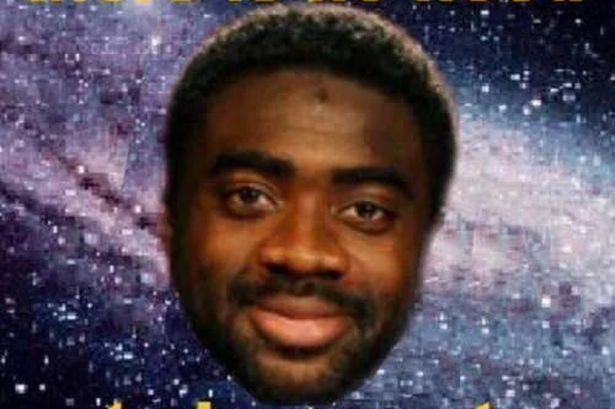 If the latest rumours are anything to go by, then Mark Warburton has his eye firmly set on Ivorian centre back Kolo Toure.

The 35 year old was recently released by Jürgen Klopp after a lengthy spell in England, playing for clubs at the highest level. Toure was famously part of Arsene Wenger’s ‘invincible’ Arsenal side as well as appearing in a couple of major European finals, although unfortunately he won neither of them.

The lean defender has a reputation for being agile, versatile and strong in the air. Despite his age, his previous experience and current abilities would allow him to be the exact kind of centre-back that the faltering Rangers back line craves so badly. His footballing abilities would allow him to slot straight in to Warburton’s fluent system, however his defensive qualities are above and beyond anything that Kiernan or Wilson provided last season, with nobody denying that the latter two need to either show vast improvement or be replaced if we are to mount any serious challenge to Celtic next season.

Toure’s wages would be the only stumbling block. He was paid £65,000 per week last season, so would need to take a huge pay cut to join us, and there have reportedly been offers from Chinese clubs to allow him to join them whilst earning even more money.

Just now it looks unlikely, but it is definitely a rumour that is exciting and does seem to be gathering momentum across social media platforms.