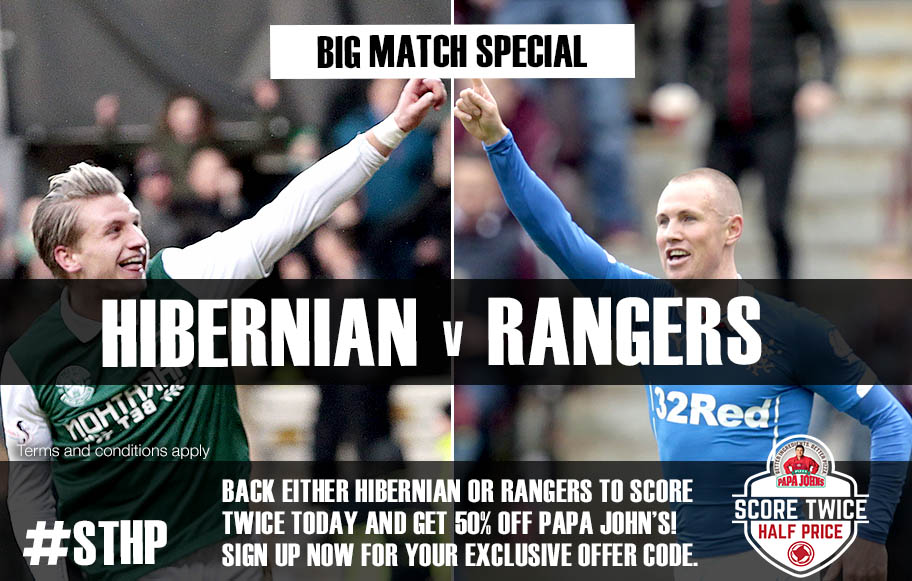 It is almost upon us; a chance for Rangers to truly stick a rugged middle finger up at Scottish football by clinching the game’s showpiece trophy at the national stadium.

The journey to this point has been a long and arduous one; four years of effective hell until we reached a pivotal time where we started to attract Joey Barton rather than Ian Black.

Spare a (reluctant) thought for Hibs mind you; they have had to wait since 1902 to lift the Scottish Cup, and if Warbs’ men show up as they should, Stubbs’ side will be waiting even longer.

As it should be. Hibs’ penchant for #Hibsing it in recent times has achieved borderline Neolithic proportions; they have bottled more than the Queen has, ‘shipping’ (see what I did there) needless goals at crucial times – Rangers have more than the tools to deal with Hibs’ ‘threat’ although Cummings’ status pre-match will be intriguing with all the transfer rumours surrounding him.

However, more importantly Lee Wallace has a chance to lift the Scottish Cup as captain of Rangers. Only one thing will be more special than that, and hopefully next season will see a chance of a crack at doing it.

For now though, it is all about Rangers lifting the cup and clinching a Europa League place – if nothing else showed Rangers are back, it is that.

You never know, Joey Barton might just appear with it too.

50% off Papa John’s if #RangersFC score twice!
Celebrate the #ScottishCupFinal in style: http://po.st/PapaJ