Home Rangers Joey Barton: will he won’t he? 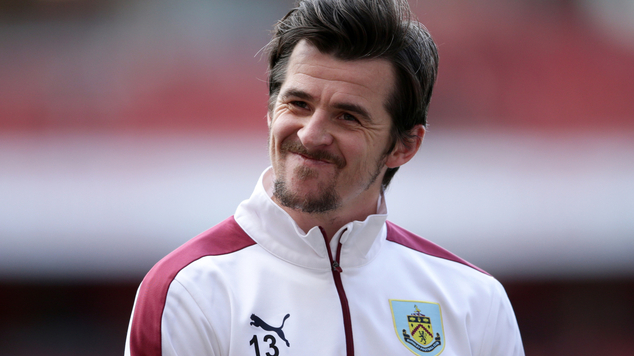 It is not often that Rangers’ manager Mark Warburton is ‘reduced’ to admitting that a player holds the aces in a deal, but that is effectively what is currently taking place with the Joey Barton saga.

After previously preaching about only wanting players who want to be at Ibrox, and never talking about transfer deals in progress (always citing how he will not talk about another team’s player), Warbs’ has had to rip up his own form book, such is the determination with which he is pursuing Barton’s signature, and the esteem he clearly holds the ex-Man City midfielder in.

The Magic Hat has admitted it is quite simply a waiting game now, with the fanbase and himself holding a collective breath for Barton’s answer.

Some fans, understandably, are a little irritated by the notion they are being held slightly to ransom by the 33-year old – it is our Club, our Rangers, and any of us supporters would play for free right there on the spot, never mind waiting a week to ponder the offer.

However, Barton’s family has been settled in England now for some time, and he has to decide on short-term security with that one-year extension on the table from Sean Dyche, or electing instead to potentially uproot his family north of the border for a longer period. Not an easy decision to make, and in truth a younger, less mature Barton would have made it rashly.

Sky Sports’ Jim White stated recently how he understood an answer was forthcoming by the end of the week, and money was not a contributing factor. That is quite believable – Barton is a wealthy man and football, on the pitch and in his bank account at least, has been very good to him. Ergo, he is not requiring a payday.

But what he needs is social security – that is, a long term contract at a club he can see his family being happy to live near – and, on football terms, a decent challenge against decent opposition. The former depends on aforementioned decision to schlep that family miles away from where they currently live – they have to agree to that. But the latter depends, surely, on the outcome of the cup final on Saturday.

Joey Barton will surely not be attracted to playing just Motherwell and St Johnstone every other week, but a place in the Europa League is infinitely more enticing. If Rangers do not win this weekend, getting Barton becomes a whole lot harder, if not impossible.

Only Joey Barton truly knows what he wants to do – and naturally his family will have a say.

If Rangers can get the job done on Saturday, get this fine club into Europe and ready for the rigours of the Premiership, Barton will find it a lot more difficult to turn the offer down.

But first things first. Time for the lads to bring home the Scottish Cup. The rest will take care of itself after that.