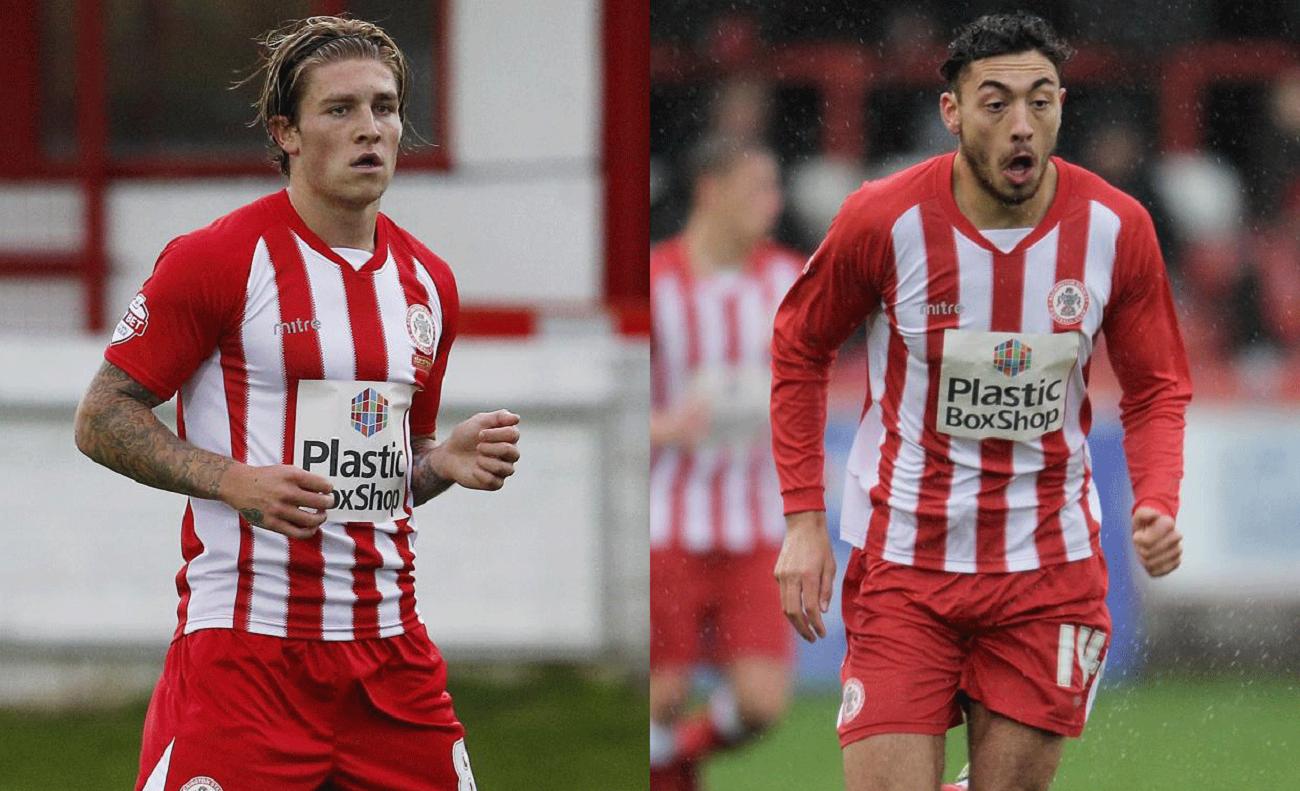 With Rangers’ obvious issues in getting Michael O’Halloran and now-Leeds DM Toumani Diagouraga well-documented, there is a growing case among supporters who advocate paying up front now for Accrington Stanley pair Josh Windass and Matt Crooks.

The duo would fill important roles; Crooks, covering both defence and defensive midfield, while Windass plays in a slightly more advanced incarnation of the Jason Holt-type role, a slot which saw Arsenal’s on-loan playmaker Gedion Zelalem clinch a starting berth in after the former Hearts midfielder picked up an injury in training.

And with current DM Andy Halliday suspended thanks to the farcical red card received in the same match, it further amplifies a previous entry which preached the importance of cover with injuries and suspensions being prevalent at this time of year.

James Tavernier and Martyn Waghorn cost a combined total of roughly £450K from Wigan; Crooks and Windass would probably cost similar to free now rather than Stanley lose them in the summer, given, as they are, signed to Rangers on pre-contracts.

Would you advocate such expenditure to cover crucial positions now? Or is it better to wait till the summer when they will arrive for nought?