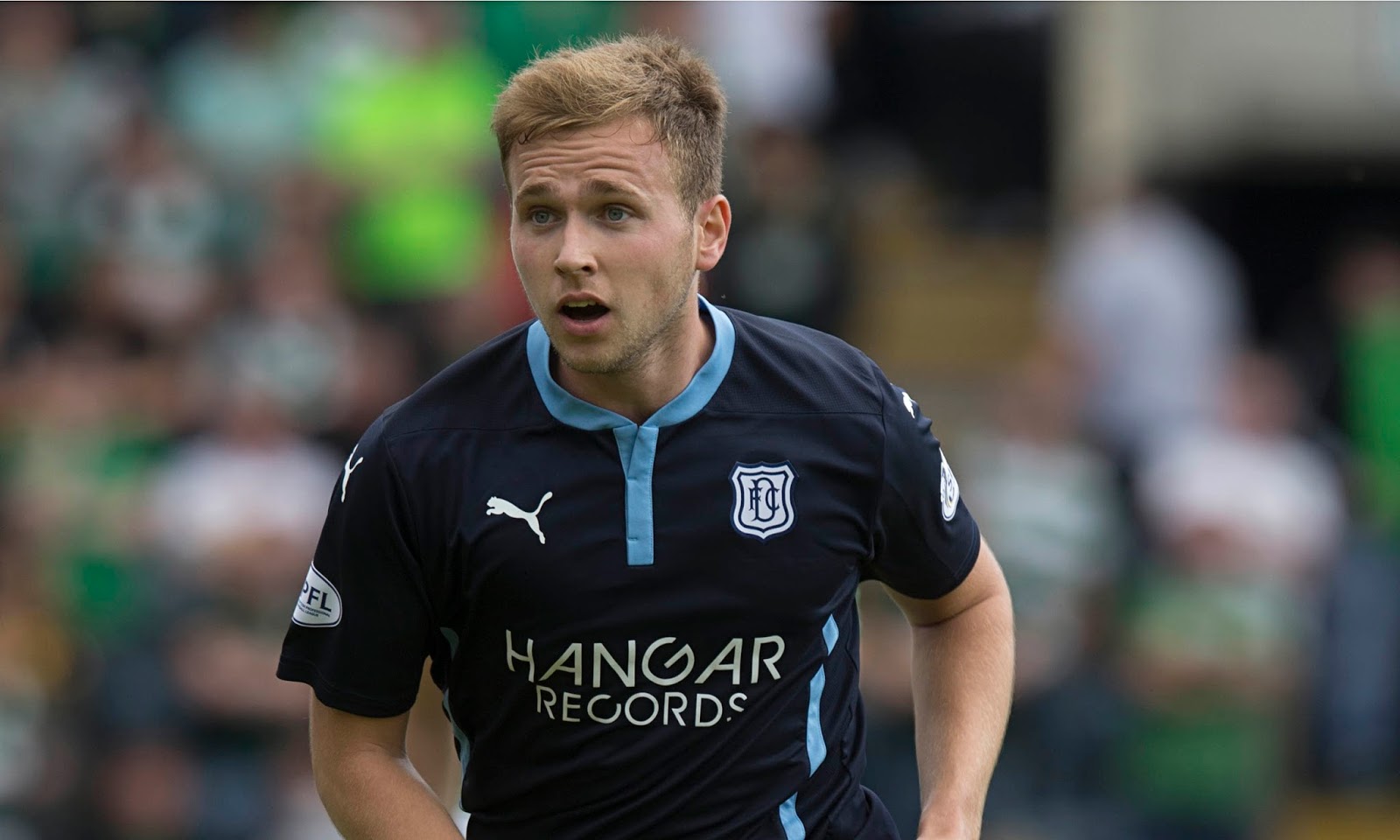 Rangers’ manager Mark Warburton has admitted ‘if it’s possible’ Rangers will do a deal to bring in Dundee’s Greg Stewart, it has emerged.

The striker has appeared on Rangers’ radar over the past 24 hours, with Scottish outlets claiming Rangers have made a formal bid for the 24-year old, and while Warbs did his best to douse the speculation, he equally conceded if a deal could be done for him or any other player, it would be.

“I’m amazed to see such headlines. He’s (Stewart) a very talented player, we look at many players down south and in Scotland, of course. But I’m bemused by some of the headlines. He’s not our player and we would never conduct our business in that way, but he’s just one of many players who we’re apparently linked with. If we can secure a player that we feel can add quality that we don’t currently possess, then we’ll move. If it’s possible to do the (Stewart or any other) deal then we’ll move. But Rangers will conduct their business in the appropriate way, hopefully.”

With January’s transfer window only three weeks away, and a host of names starting to be linked with a move to Ibrox, expect many more stories regarding potential new arrivals.