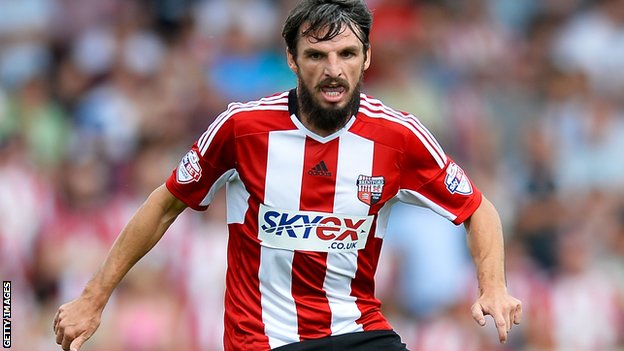 Rangers have reportedly been
linked to borderline-former Brentford (he was recently told he is free to leave) midfielder Jonathan Douglas.
Recent speculation has
tentatively mentioned his name in relation to Rangers, but today that has
turned into a more concrete story with a number of outlets raising his name as
a possible candidate for Mark Warburton’s summer rebuild job at Ibrox.
The 33-year old, who previously
played under Rangers’ new manager (and is understood to be close to him), is in a similar mould to current Murray Park
trialist John Eustace, and would be viewed as healthy competition to Eustace,
if the latter was to prove his fitness to Murray Park
physios.
With Andy Murdoch currently
touring with the U20s, his breakthrough season last year may be viewed as a
stage of his progress and thoughts are that Warburton is putting him, like many
of the other youths, in cotton wool, and not wanting to overuse him in such an
important season at the Club.
This leaves the engine room at
Ibrox requiring some reinforcements, and with Eustace and Irishman
Douglas in the mix, the vacancies would be fairly well filled.