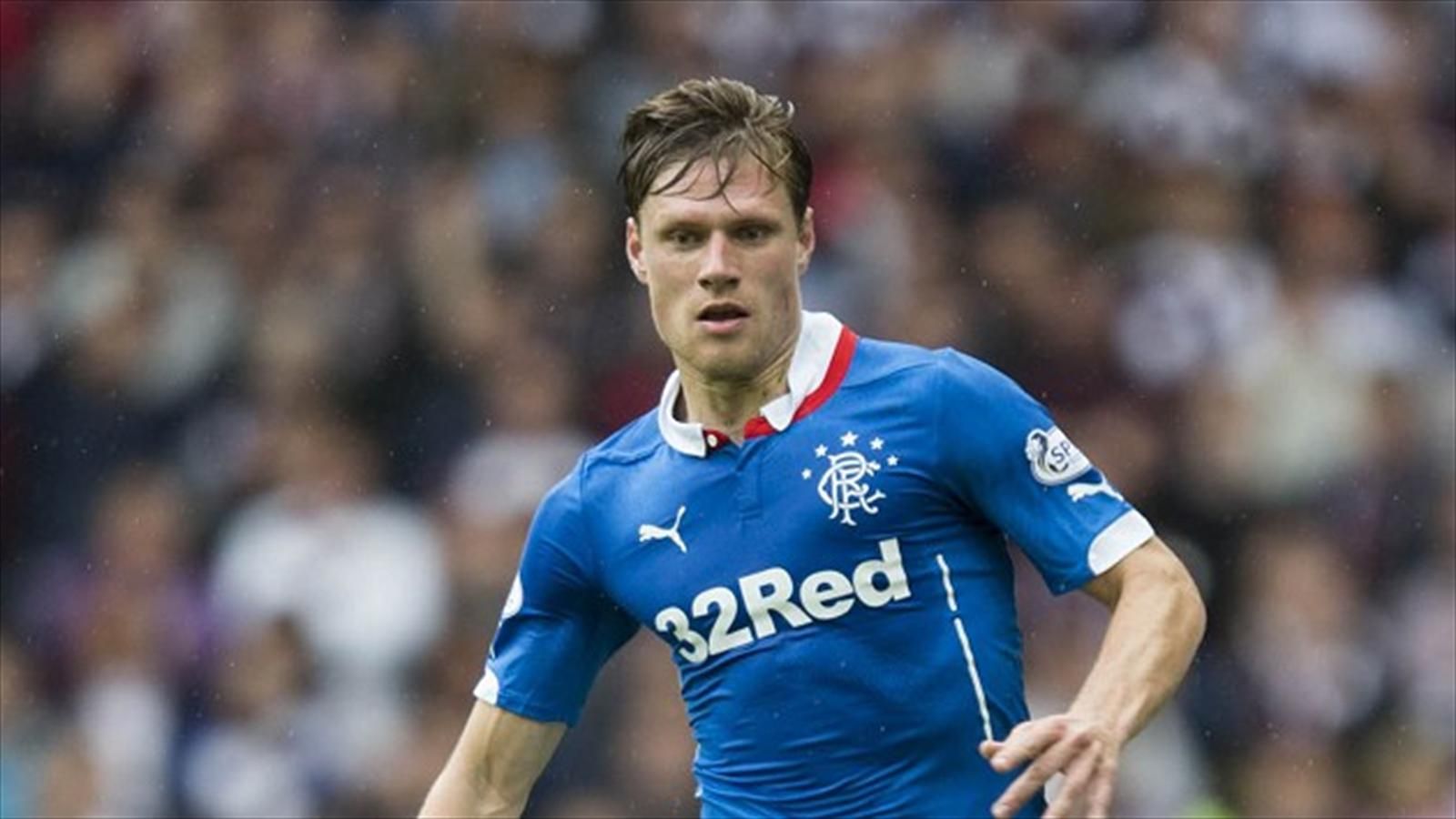 With a glut of new defensive
players at Ibrox, Kilmarnock have reportedly targeted Lithuanian stopper Marius
Zaliukas to join their growing band of the “Released Eleven” at Rugby Park.
The international defender and
former Hearts captain has never truly been in favour at any time of his stay in
Govan, and while rarely being awful, has likewise seldom been subject to much praise
either.
Zaliukas is out of contract next
summer, but is likely to be out of favour under new manager Mark Warburton, who
himself already implied both Zaliukas and Darren McGregor were now more squad
depth than first-team starters.
This may have been evidenced by
the starting XI on Tuesday night in the first serious test for Warburton’s
regime.
If Kilmarnock are to make a move
for the former Leeds defender centre back, it
would not only cost them (a fairly nominal amount), but they most likely would
require to sell a couple of existing players to fund the bid.
As an aside, one wonders if Kilmarnock fans are ready to turn on manager Gary Locke
should their side struggle this upcoming season, such is the glut of players
deemed surplus at Ibrox that they have taken in.
Zaliukas would take that total to
four.