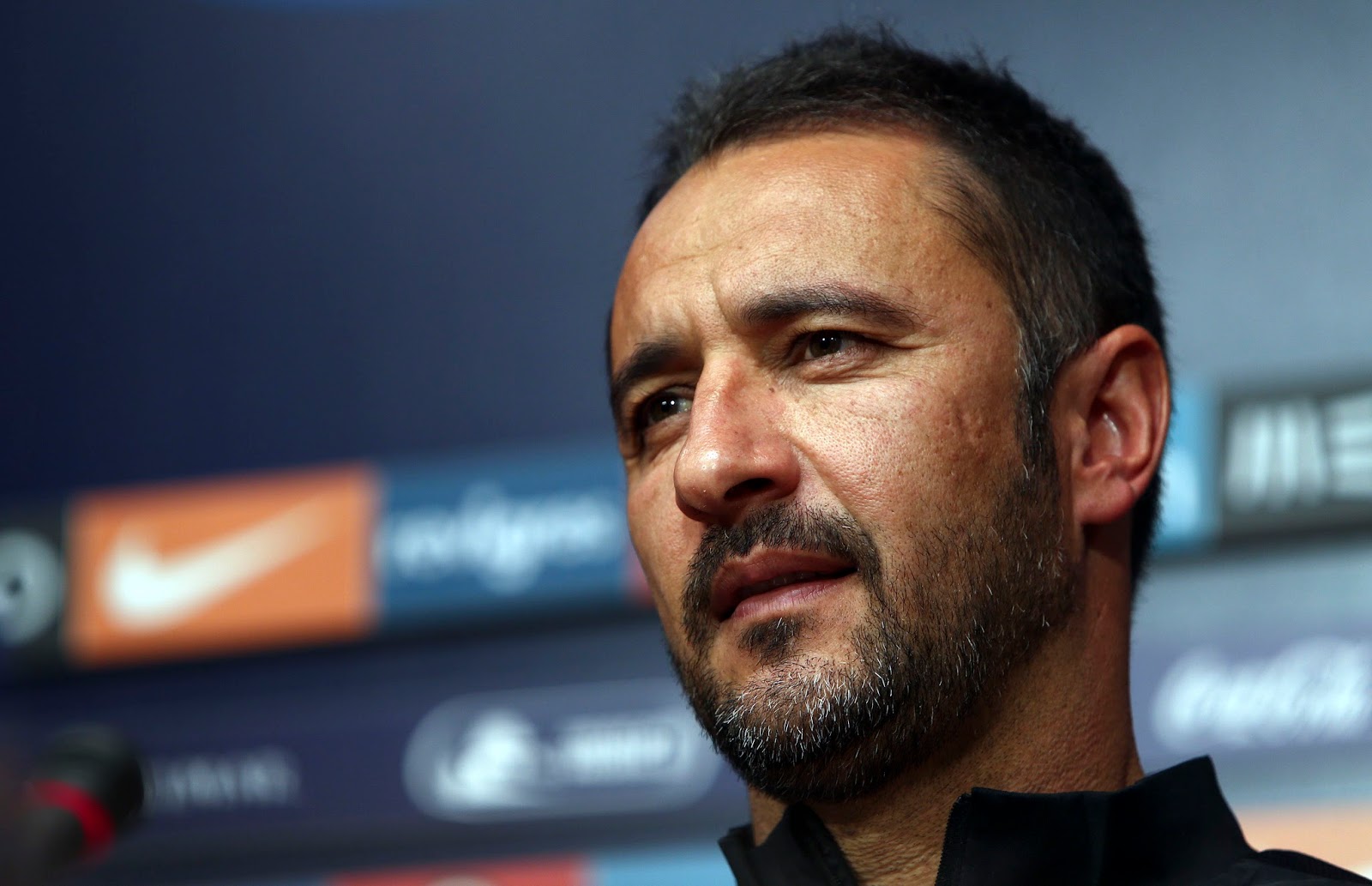 Portuguese Vitor Pereira,
presently manager of Greek champions Olympiakos, remains heavily on Rangers’
radar, having come to similar disagreements with the Mediterranean giants over
transfers and management structure as fellow Rangers coaching target Mark Warburton
has with his (former) club Brentford.
The 43-year old, who has won the
Portuguese Primeira Liga twice as Porto
manager, was said to be in talks with Rangers last month but those discussions
were reported as breaking down. Some outlets claim he rejected Rangers when
promotion was not secured, while some allege that Rangers rejected him over
wage demands.
The rejection re: promotion is
extremely unlikely to be true given ‘last month’ Rangers were still in the hunt
for promotion, only failing to manage it with 7 hours of the month remaining,
so unless Pereira spoke to the club on Sunday night to say no (not impossible)
it is more likely his demands were too high at the time for negotiations to
continue at that point.
However, reports direct from
Portugal suggest his position at the Karaikakis stadium is untenable due to
these overtures from Rangers, made as a result of his desire to quit Greece.
Olympiakos have already put in
plans to replace him by discussing the position with Spanish side Malaga’s Javi Garcia.
So Pereira remains a candidate, especially given
his present situation at Olympiakos and its apparent deterioration. Rangers’
procrastination in appointing fellow suitor Mark Warburton does suggest the
position remains open for now and several options continue to be on the radar.