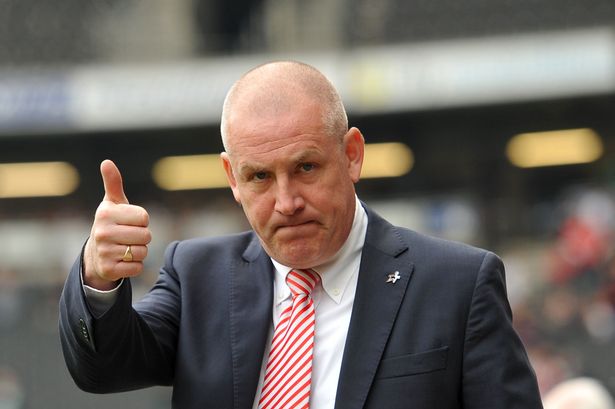 After declaring his “huge respect”
for Rangers, prospective Ibrox manager Mark Warburton, who, naturally, refused
to commit publicly to the hot seat, saw his odds for appointment in Govan
dramatically slash.
Warburton is now 1/2
overwelming odds-on favourite to take up the mantle at the beleaguered outfit,
and on the notion the exiting Brentford manager said:
“From my point of view they are a massive
club. I have huge respect for the size of the club and the fan base at Rangers.
Who wouldn’t? I am well aware of the tradition and history of the club so I
would never be anything other than absolutely respectful of a club of that
stature.”
Everything but throwing his hat
into the ring for the job, and the bookies know it only too well. Bookies
frequently get it right, and this may be an instance which does not buck that
trend.
If Rangers do secure his
services, expect Davie Weir as assistant and the very real possibility of him
raiding Brentford, particularly for the player he signed only six months ago,
Lewis Macleod.