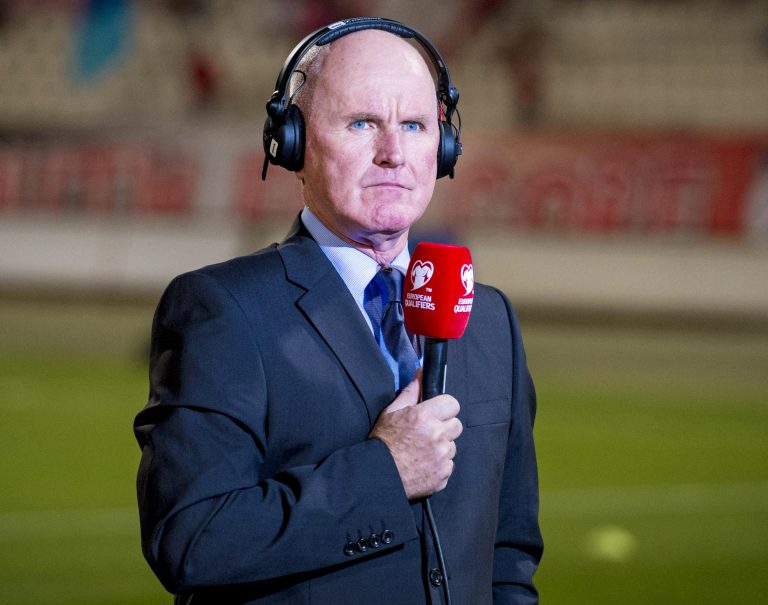 Ok it’s time to deal with this Covid Crew topic head on.

There’s a lot of punters, mostly Celtic-minded, true, that are calling out Rangers over the discrepancies between how the Covid Five were treated compared with the exile for George Edmundson and Jordan Jones.

A lot of Celtic-minded folks are accusing Steven Gerrard of an ‘agenda’ while others claim it’s one rule for one group, depending on who they are, and one rule for another.

Actually, they’re not only misleading you, their claims are damaging and completely fail to grasp the truth.

When we think back to last year and what Edmundson and Jones did, the club immediately suspended them pending an internal investigation.

They did the same with the Covid Crew.

This is where the paths change – why did the duo get a 7-match ban but the five didn’t?

We have no idea – you’d have to ask the SFA.

That’s right, it’s the SFA who made that call, not Rangers – Rangers were completely consistent in their internal investigations on both groups, and Steven Gerrard spoke equally as scathing on both.

But you’d have to ask the SFA why the Covid Five did not undergo further punishment, and only the duo did.

But no, instead green-minded assailants with nothing better to do are busy attacking our club claiming agendas inside and mistreatment of players.

Nope, absolute hogwash – all of these players were treated pretty much the same by the club – it’s the SFA who are the ones who picked one group to ban and one group not to.

So those with an issue – take it up with your governing body, not us, eh?