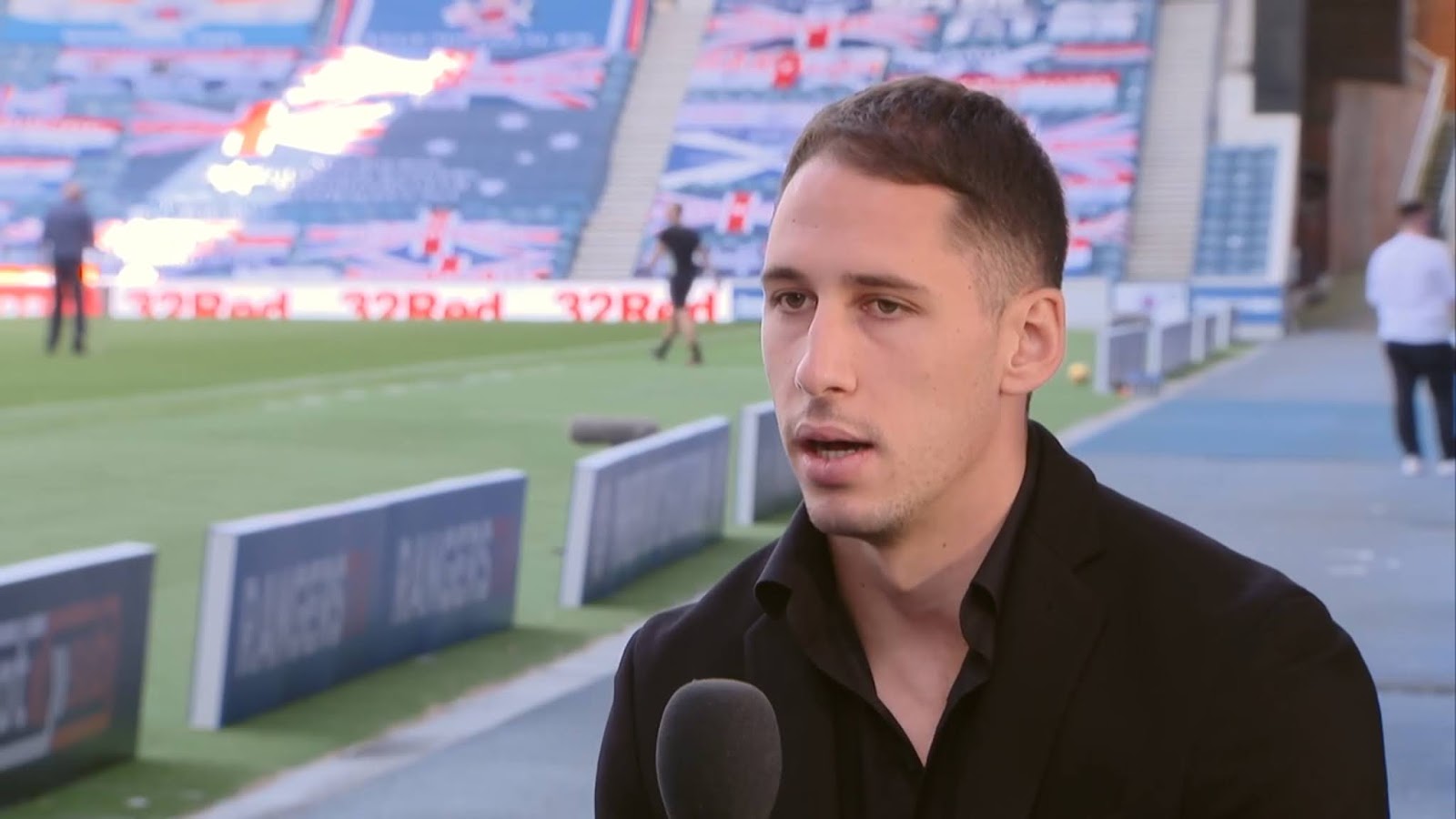 Niko Katic has given an intriguing insight into just what Rangers (and Celtic) face and must overcome by illustrating the issues with teams who sit in and make it difficult or impossible to score by pure numbers.

It might seem obvious, but the Croat’s example of Man City explained as well as anything just what Rangers are up against most weeks:

“You play at home in front of 50,000 people who expect you to score 10 goals, every game. It’s difficult because you have 10 players in front of the 16 yards (line). You can’t score, sometimes you just can’t score, you have a lot of possession but can’t score.”

Very true, sometimes it’s just like a bog and the players just cannot wade through. It’s what Katic said next which hammers home just how real this issue is in football:

“But when we watch the other leagues, I would compare it with Man City, they have the same problems in the Premier League.”

If a goliath like Man City, with their incisive tiki-tika Pep-inspired play struggle with it, and they did last season hence not being able to take Liverpool on, it shows that Rangers, who obviously are not quite as good as Man City, will clearly struggle with a bus being parked.

It doesn’t matter how well you’re passing and moving, sometimes that ball isn’t going into the net, because the forest of players in front of you is just too tight, too entrenched, and too fat to get around.

This is not to make excuses, but if the best teams in Europe struggle with it, Rangers might just too.