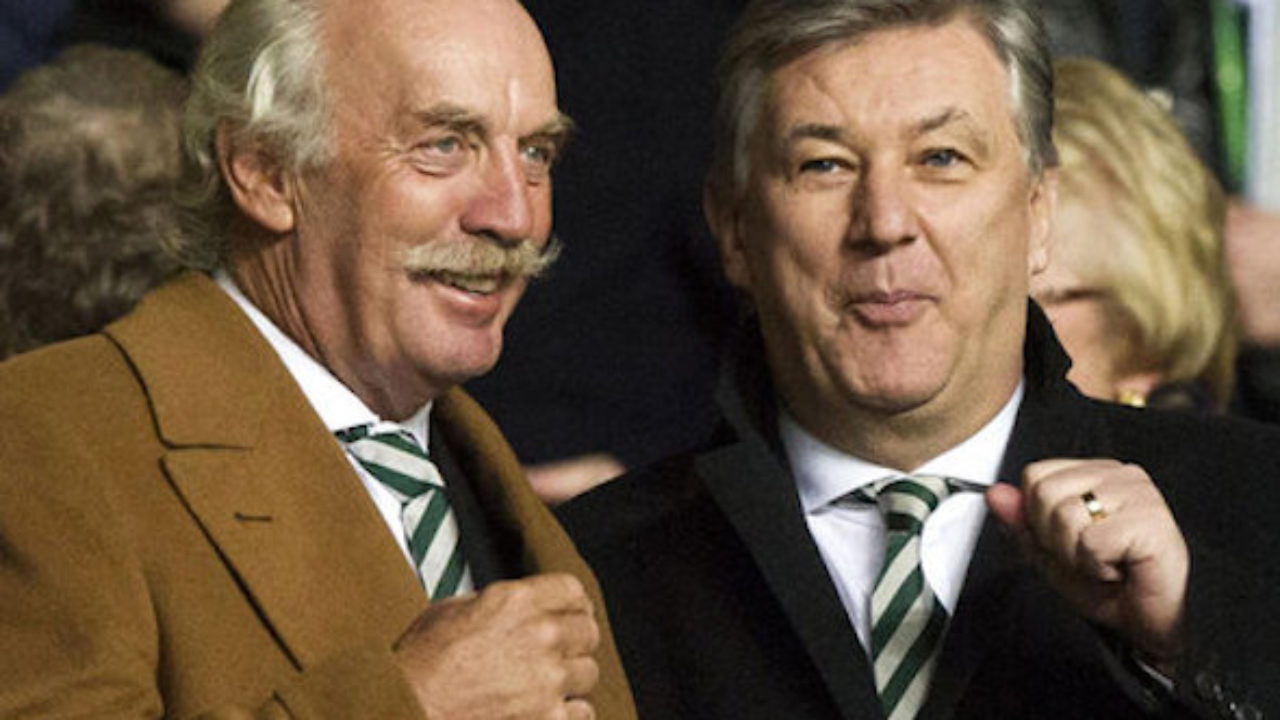 Being blunt as &*^%, it’s just unbelievable that everyone is now calling for all the teams to be punished for Celtic and Aberdeen’s failure to follow the government rules.

So, we are going to put out our position.

No… there should be no pause in the league.

This is because that would only give Celtic the advantage. An advantage they do not deserve.

After any pause they would come back fully trained and fit.

And while they train, all the other teams in the Premier league would have to pause their season!

All the teams in the league are just getting back to match fitness, and every team would be ready to take on Celtic and Aberdeen, when they are finally come out to play again.

So, yeah, Celtic want to close the entire league down, so they’re not left behind.

They know that they are going to take two or three games to get back into the swing, and in those critical games they just might draw, or can we say it…. lose a match.

And they may have to meet Rangers……when they are not ready.

So, Celtic and yer fans, take it on the chin… take the time out, while the rest of us get on with it.

We all know the truth. If this was Rangers… they would be calling for three weeks of games to be forfeited.

Celtic, as usual, will use their famous get out of jail card, punch a player in the face with no consequences and Chris Sutton will somehow try to make Alfredo Morelos the devil for making baby signs when he scores a goal.