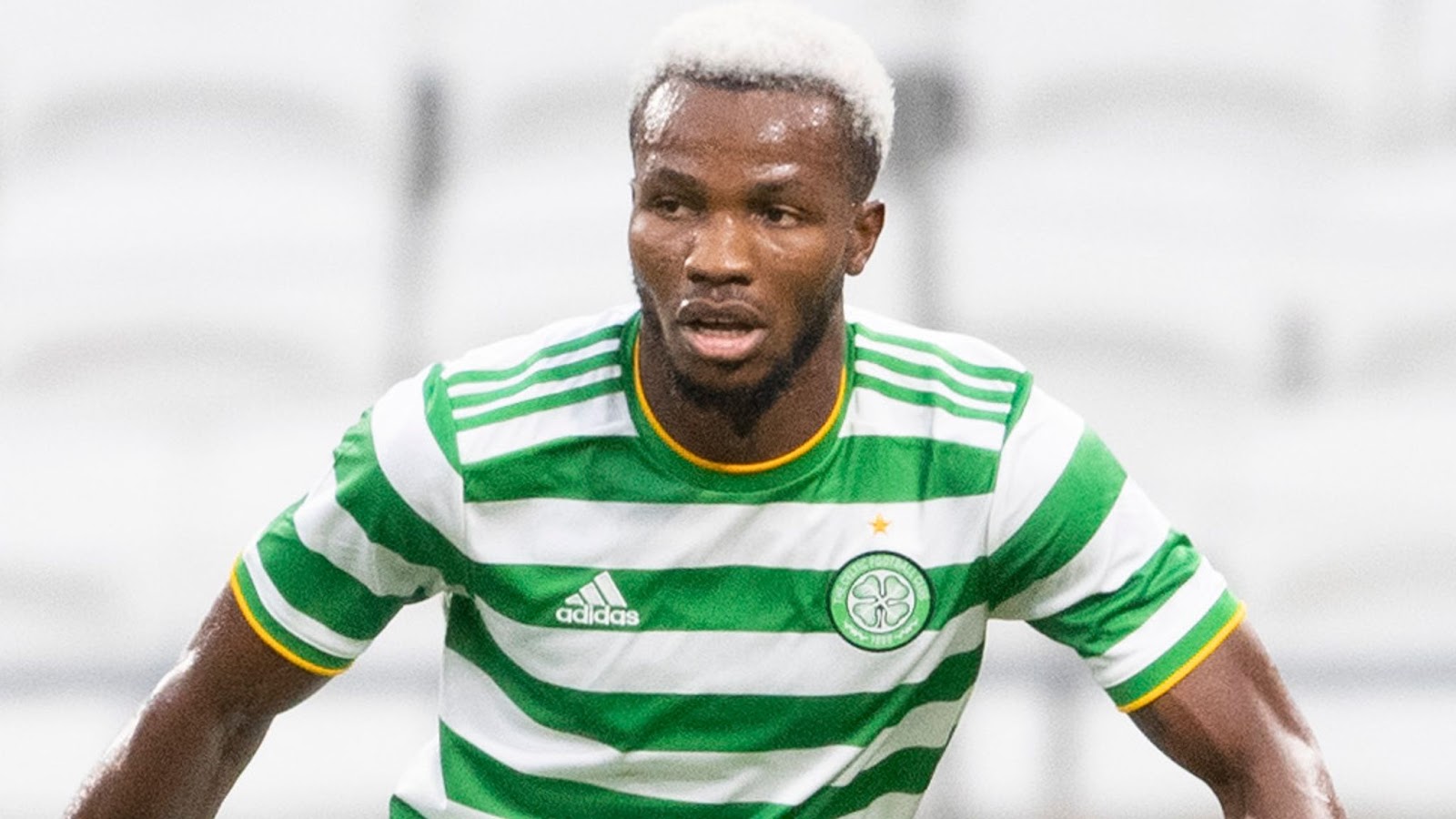 With Celtic playing an ineligible player (Boli Bolingoli) in their match against Kilmarnock, we at Ibrox Noise decided to see how the SPFL handled this situation when it happened to a team that does not control the SFA and SPFL.

In 2018, when Hearts put on Andy Irving against Cove Rangers as a substitute in a Betfred Cup game they were given a financial fine and they deducted two points.

In 2019, Clyde were deducted FOUR points for playing ineligible players in TWO matches.

So, these two cases argue an offending team will be deducted two points per offence.

So, there is precedence, which this suggests that Celtic should be deducted two points points for playing an ineligible player.

So, what’s going to happen.

Do Celtic get a pass, because they are Celtic and they control the SPFL, and the SFA, or do they get punished the same way, and are forced to drop two points?

If there is no penalty, it will be clear that there is bias at the top and only Celtic is allowed to get preferential treatment.

This is a major problem… and Celtic know it.