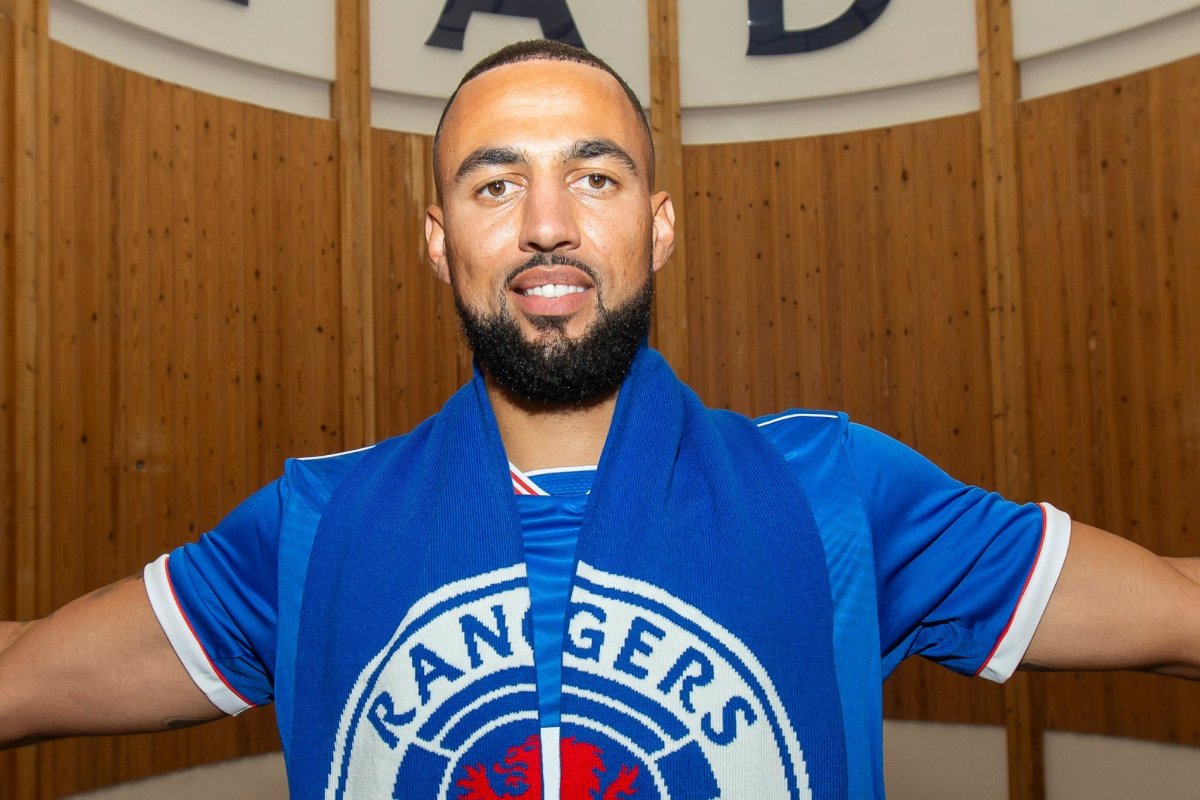 With the signings of Kemar Roofe and Cedric Itten, Rangers resolved the long-standing striker problems, and with Jermain Defoe’s return a little down the line, for the first time in years Rangers have three serious possibilities up front, and good resources and options at last.

But just how does Steven Gerrard intend to use these guys?

As we know, Alfredo Morelos will still line up tomorrow – we didn’t know if he would or would not be selected on Saturday, but he’s on the flight to Germany and neither new recruit is eligible.

Kemar Roofe, primarily, is a goalscorer. His career stats as a whole are modest, but when they’re broken down, playing as pure CF he scores around one in two. He’s a natural-born predator.

But he’s also extremely effective as a winger, and that versatility is a major bonus – indeed, we wonder if Roofe has been signed for the right-wing problem – whereby Rangers don’t actually have a single right winger.

And with Itten he’s a pure goalscorer, but a big strong lad, at 6ft 2, and we highly doubt we’ve shelled out £3M+ for him to warm the bench.

What a terrible conundrum! Having Hagi, Itten, Roofe and Defoe all vying for those two slots of CF and RW.

Of course, we’re not convinced Hagi is correct for that flank at all, and we’d imagine he’s going to provide competition for Joe Aribo now in the AM slot, which would be much stronger for him in truth.

Which probably leaves Roofe the sole bearer of the right berth, with Hagi and some LWs as competition and Itten the main man in the centre, but with scope for changing and shifting things around due to Roofe’s (and others) versatility when needed.

In short, we have an absolutely stonking wealth of attacking options now – hundreds of wingers (albeit all left), creative forwards like Roofe and Hagi, and now three strikers.

While the squad hasn’t won anything, it is currently in the best condition it’s been for a long, long time.

It maybe misses that hard b*st*rd in midfield, and debate rages about Tav and Goldson’s merits, but ultimately no team is perfect in every position and given some of the piffle we’ve had in recent years, this Rangers team, on paper anyway, is probably the strongest we’ve had since 2011.

Pity we can’t go to Germany with all of our new frontline.