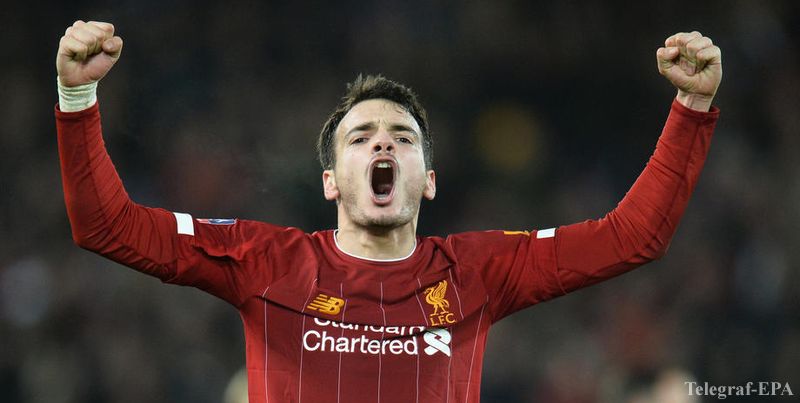 Rangers fans may be interested after their side was linked with another Liverpool kid in Pedro Chirivella, 22.

The defensive midfielder, with a passing average of 81.5% in 17/18 (30 appearances) and an impressive 2.2 successful tackles a match and 1.9 interceptions a match, rates highly on the stat front after his solid time in the Dutch Eredivisie with Willem II, and is said to be on the way out of Anfield.

Rangers’ history lately with Liverpool kids is certainly mixed though – Ejaria was abysmal, Kent is divisive, Ojo was horrific and this would be another attempt at bringing in a low-cost Klopp Academy youngster.

Rangers are being linked with a LOT of midfielders again, including a lot of defensive ones, and we do wonder when serious defenders will start appearing.

We also wonder when the Liverpool academy graduates will stop winging their way to Ibrox, frankly.

This kid may be half decent, who knows, but Mark Warburton could tell you plundering the same places for the same rubbish doesn’t really work.