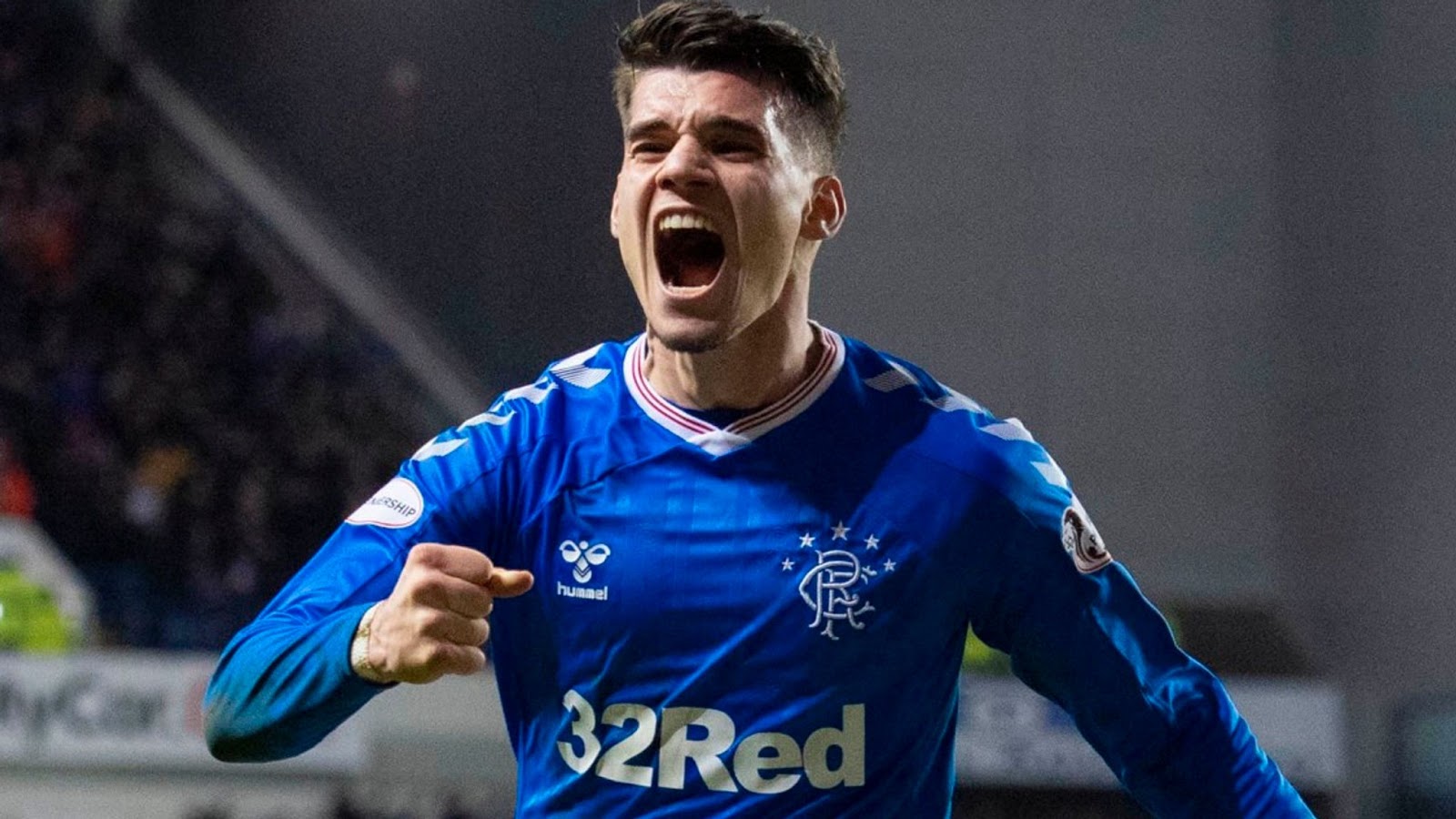 One of the most curious parts of 2018’s summer window under then-new manager Steven Gerrard was the fixation on the ‘Prva hrvatska nogometna liga’, or Croatian Premier League to you and I, following the signing of Slaven Belupo’s Niko Katic then Borna Barisic’s standout display against us in the Europa League qualifiers.

Eros Grezda soon followed (and was quickly forgotten) but Rangers got linked with a tonne of players from Croatia after that and we did wonder what the obsession was.

With the signing of Ianis Hagi confirmed complete, there’s been a change now – the Croat link is a thing of the past, and now the obsession with players is based on Belgium’s Jupiler Pro.

Hagi, of course, was with Belgian giants Genk for long enough, and with his signature has seen a torrent of Belgian-based players now suddenly in Rangers’ sights.

Saido Berahino and Manuel Benson are just two of the Belgian-based stars to be mentioned in the press as being on Rangers’ radar, and frankly we’re not exactly against that.

The Belgian leagues are a treasure trove of hidden gems – Belgian players are among the very best globally, and the national team often looks filled with a glut of world class talent, even if it categorically and always fails to live up to the hype.

We’d say Belgian players struggle to work with each other as a team, but that’s another story for another day.

Individually they’re exquisite. DeBruyne, Hazard, Lukaku, Mertens and a pile more show just what the top flight in that nation can produce.

Of course we strongly doubt we’re getting an Axel Witsel any time soon, but it’s clear that the signing of Hagi, albeit Romanian, from that country, is opening doors to some very talented players.

Just as long as they’re not another Grezda eh?