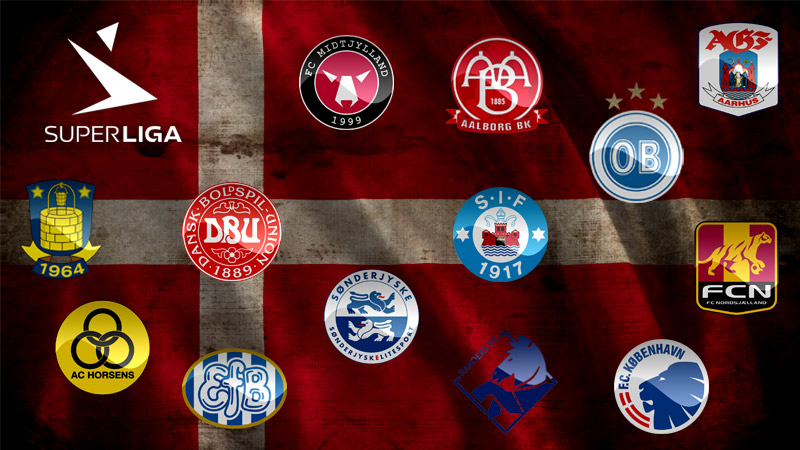 Denmark president Mette Frederiksen delivered another blow for the farce that is Scottish football when she confirmed earlier this month that it is essential to get football resumed and it will be done later this week.

The popular leader of the Scandinavian nation, particularly well-respected for her direct style of leadership, confirmed her country needs football and they will do what it takes to get it back.

They are also not calling the title, despite the leaders being *ahem* 12 points ahead of second place.

As Ibrox Noise’s Derek pointed out, the SPFL were in such a ludicrous rush to not only cease the league, but outright end it and announce a winner, unlike every other nation, and the Danes are yet another league to show a precedent. They’ve confirmed they’re not calling their league and they’re going to resume in three days.

Sure, the Scandinavian nations weren’t quite as badly afflicted as others, albeit they still had lockdown, but Scotland is the only global nation to have called the title while having a resumption in reasonable sight, so the question has to be why…

For what it’s worth, Frederiksen said:

“We need to get some football being played again. It won’t be with spectators and a cold beer, as those of us who enjoy going to the stadium know it,” she added. But we need to get the Superliga going again.”

Whereas SPFL leaders were only too eager to call the title and award the lot to Celtic.

Quite a difference hm?