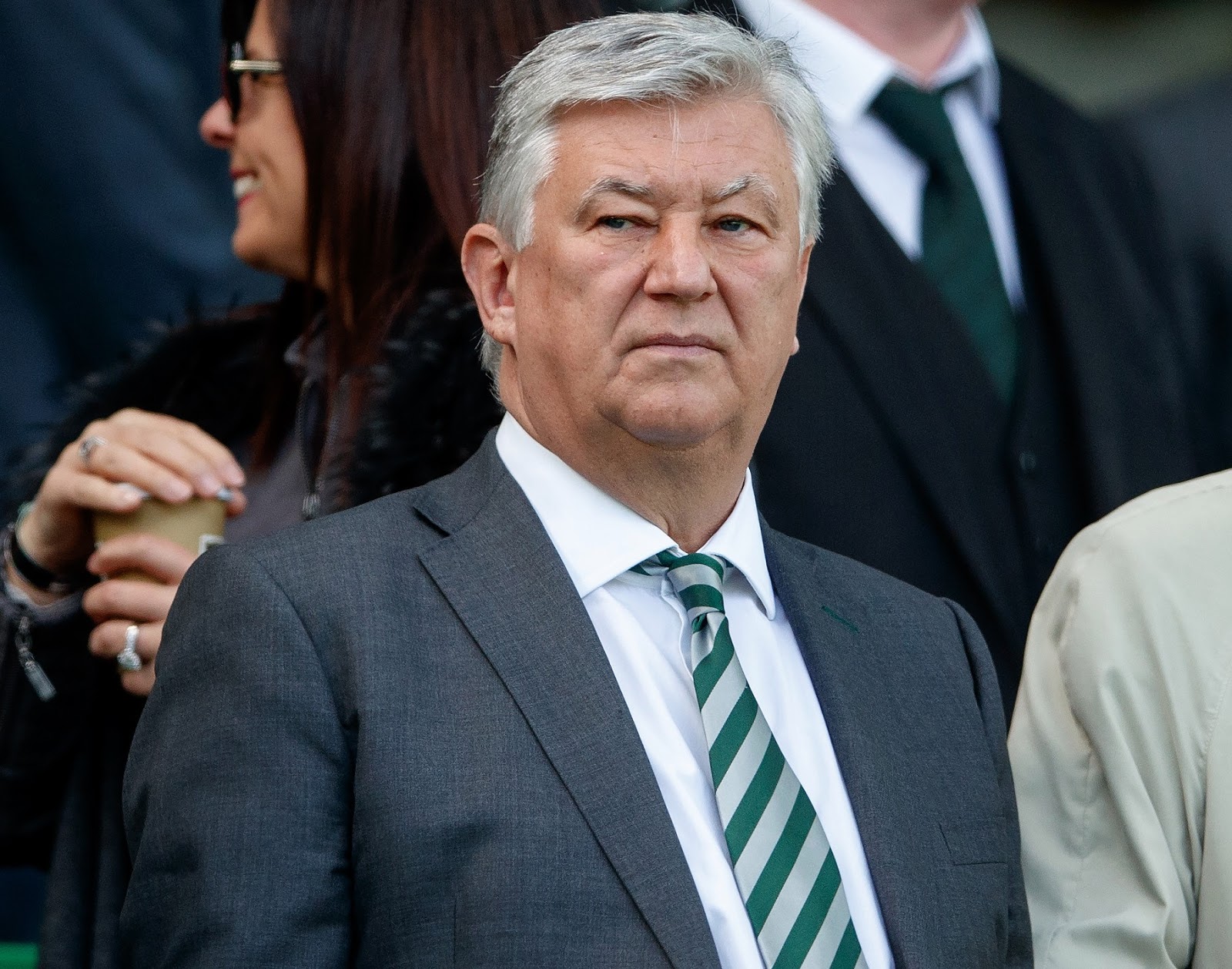 We alluded earlier to the rather biased stewardship of the SPFL being chaired by Murdoch MacLennon who has close to ties to Celtic and to majority shareholder Dermott Desmond.

There is more though, to this.

As Simon Jordan put it, the appointment of CEO Neil Doncaster was a bizarre choice, to go from Norwich CE to running the SPFL, and it’s not the only place where anti-Rangers, pro-Celtic or just plain weird calls were made.

Peter Lawwell as good as runs the country from the background (and has done since getting on the SFA board in 2014), subversively seemingly controlling/influencing most of what goes on at the upper echelons of the game.

And while Rangers do have one man on the SPFL board, Stewart Robertson, it’s not exactly a fair and impartial situation for him to be in.

Don’t forget the SFA, which might have a fairly impartial CEO in Ian Maxwell at its helm, but who deeply blundered again with its compliance office in appointing a third Celtic-minded officer in a row, in the form of Clare Whyte.

She of course follows Tony McGlennan and Vince Lunny.

So, at the top of the Scottish game we have Doncaster (unfit), MacLennan (Celtic), Lawwell (Celtic), Whyte (Celtic), Maxwell (Neutral), Robertson (Rangers).

It’s clearly tailored for Celtic’s interests, and decisions will go there way unless Douglas Park can blow this country’s biased running out of the water.