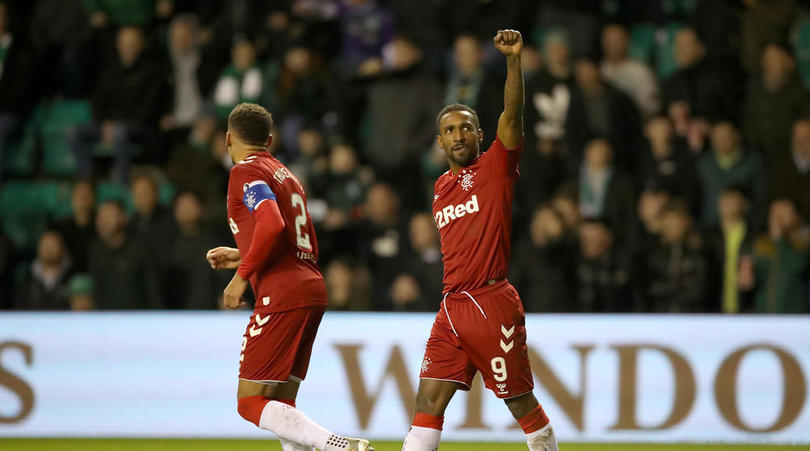 Jermaine Defoe’s suggestion that SPFL football could resume in June seems more than a bit fanciful sadly, with UEFA already confirming the intention to play the UCL final in August at the earliest.

As we told you before, Japan have the resumption of the J-League scheduled for next month, but their circumstances are far advanced on Europe and they also dealt with their own crisis exceptionally well and, even then, the schedule still remains up in the air for now.

In Scotland and the UK we appear to be in the ‘peak’ now, stabilising a little but miles off a June resumption, and whoever told the former England striker that June was possible appears to have been a touch optimistic at best.

Of course, we would all LIKE football ASAP, but not while this situation hasn’t been reduced/defeated, and as frustrating as it is, we must bide our time till it’s under control.

So it begs the question – who DID tell Defoe about an early summer restart?

It should had to be an authority figure who plied him with this information – but if it was the SPFL, does the claim of a June return not just sum up the incompetence of the sport and how it’s run in this country?

If someone forced us, we’d argue a tentative August resumption is possible, under strict conditions, but June is laughable.

Who on earth told him that?