Home Rangers Did Graeme Souness have an issue with Rangers chief? 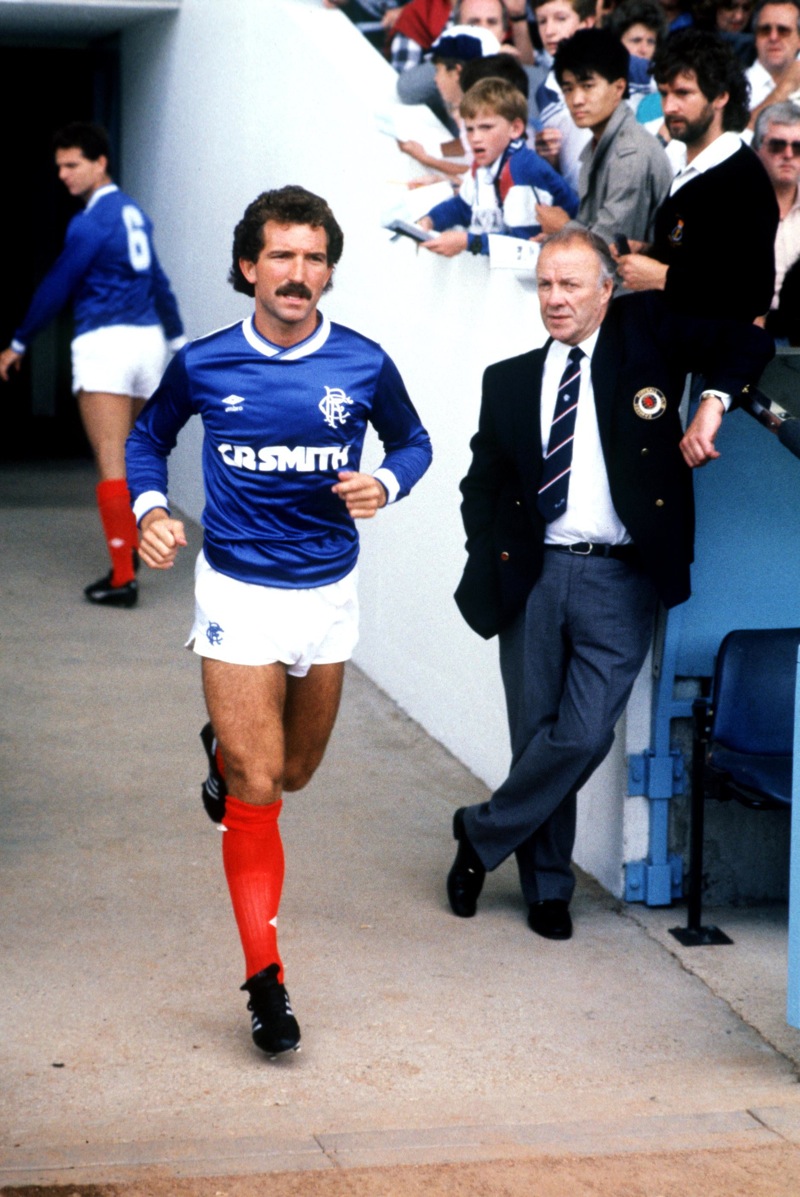 We touched on this one earlier, briefly, alluding to it in our content about Graeme Souness’ intent to come back to Ibrox.

That is, only two days after Dave King officially quit as chairman, Souness’ interest becomes public.

In five years since King’s posse took the reins in Govan, Souness has never implied the slightest urge to come back, but only 48 hours after the chairman departs, our former manager’s intent to become involved again in an official capacity gets out.

Is it just us or is that more than an uncanny coincidence?

We aren’t implying foul play, or a conspiracy, but the timing of only a couple of days after King moved on really makes us wonder what it was about King that may have held him back over the past half decade.

He has only spoken fondly of Rangers, but not so much of the now-ex chairman.

“If you make promises to football supporters (about big investment) it makes life doubly difficult if you don’t keep them. Along with Brian Kennedy we were very close, we actually thought we had it. There was going to be a hard sell, that’s one of the things we were going to say on day one; ‘This is not going to be a short or easy road, there’s a long way to get it back anywhere near where you want it to be because you can’t spend money you don’t have. That was the message we’d have put across on day one and every day we would have needed to say it. Where the problem arises for Rangers supporters now is if the owner has come out and said he’s going to put money in and he hasn’t. Then he’s caused himself a problem.”

And then even further:

“It’s hard to see what I could offer other than if the manager wanted to speak to me about if things weren’t going well or what I thought on something. I only ever worked with one director of football and it worked for me. That was at Southampton with Lawrie McMenemy. We had a great relationship. I don’t see that being a successful arrangement. There’s always that element of being over-ruled if you are a manager. I don’t see that as a very attractive position for anyone.”

While prophetically talking about a future consultancy role, Souness still played down any desire to come back to Rangers immediately.

And now, the moment King is gone, he’s all over it.

Now, there are certain caveats to this:

The press in which he’s revealed his interest was via a third party, with former Sky man David Tanner saying Souness was in the mix following an event interview between the two, so it’s not direct quotes from the man, and the actual timing of the event in question is unclear, but it was certainly during the past month in which Souness knew King was leaving.

So, the timing while suspicious isn’t absolutely as black and white, but clearly Souness wasn’t interested the past five years until the past few weeks.

And that’s because King has gone.

Make of that what you will.