Home Rangers “Bit of an upgrade on Graham Dorrans” 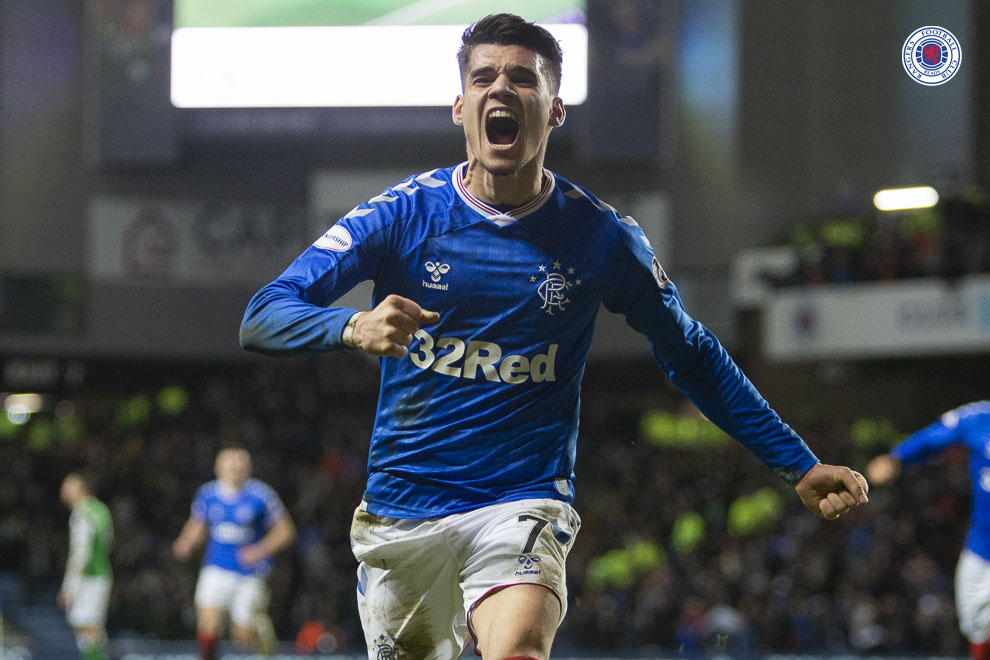 If there was one positive from last night’s gruelling win, other than the win itself of course, that is, it’s obviously the maiden bow from the player we got the most excited about on his arrival – Ianis Hagi.

While it was not a perfect display, the Romanian announced himself in a number of key ways, and has in one match already made himself nigh-on undroppable.

As long, that is, as Rangers play to his strengths.

Because, the truth is, Hagi wasn’t hugely involved in the first half – and there were two reasons for this:

1: He was forced to come deep into central midfield half the time to actually get service. Which rendered him ineffective, even if his touch, control and technique were on point.

In short, Hagi’s an incredibly intelligent player, one who can see gaps, and makes early runs – the problem is Rangers lack enough players smart enough to be on his wavelength yet.

This is not to call our players stupid, but it will take them a little time to learn how he moves, runs, and anticipates.

The one time his early movement was ‘spotted’ (although how Goldson could see him with the back of his head we’re not sure) saw him through on goal alone, albeit at an angle, before a beautiful and clinical finish won the match for Steven Gerrard’s side.

And that’s the kind of damage the kid can do.

He’s wasted on either wing, but can assist and score given the right service.

Guys like Arfield, Davis and in time Jack are going to have to truly connect with Hagi, and Kent and Morelos will have to learn his lines and his angles – Morelos, for one, is a very smart player and uses his body well to make space for others – he has also learned a tonne from Defoe about making clever runs and seeing others. He and Hagi will work in time.

But for now it’s a learning process.

For all Hagi’s balance, coordination, skill, energy and pace, his fantastic movement is only any use when his team mates spot it and can exploit it.

And when that starts to happen it’ll become clear just how much of an asset the 21-year old is.

As Derek said, he’s added an excellent balance, while evidently fledging in its usefulness at this point, but now we have someone who can do that.

Time will tell if he’s the ‘player we’ve been missing’, but early signs are promising that we finally have an intelligent playmaker who can get goals.

Bit of an upgrade on Graham Dorrans we have to say…