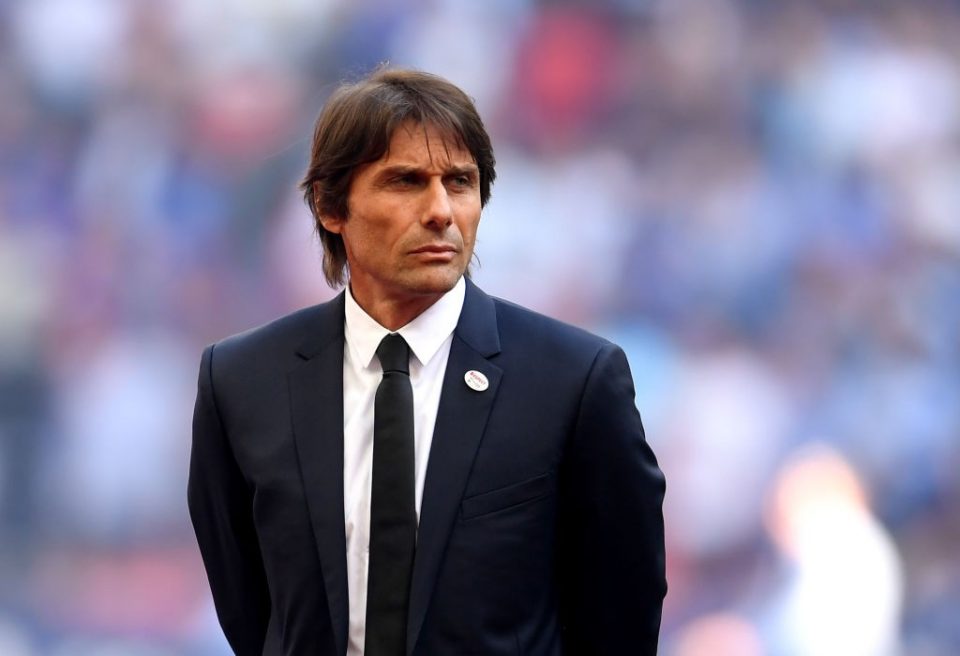 On top of yesterday’s absurd story about Antonio Conte’s Inter making a move for Alfredo Morelos comes ex-Costa Rica coach Jorge Luis Pinto’s endorsement that Morelos should replace Luis Suarez at Barca while the same source of the Inter story have now decided Spurs are in for him too.

Now, before we actually get into the bones of this, there’s definitely a pattern emerging here.

Following Rangers’ official confirmation that Newcastle’s formal approach had been 100% rebuked, the Morelos stuff quietened down a touch – only for it now to come back, and instead of reasonably plausible stories about Aston Villa or Newcastle being interested, the clickbait press have given up on making believable links and just want the attention.

It’s become pretty ludicrous, how they use Morelos in a way we’ve never seen in Scotland before for oxygen – for clicks, sales, attention, and ultimately for profit.

We get it, Morelos is box office – he’s the biggest thing in Scotland other than Steven Gerrard himself – he’s bigger than Edouard, bigger than Celtic – Morelos is a global star now, although Borna Barisic is certainly on that trail too.

And the press are absolutely using that for their own ends to drive sales and profits, clicks and attention.

As for the bones?

We can’t sit here and say for sure that Barca, Spurs and Inter aren’t interested – we know for certain Morelos HAS been watched by some of the biggest clubs in the world including Dortmund, Eintracht, AC Milan and Atletico Madrid – so it’s not like big clubs don’t know him.

But to say Conte is about to bid when the Italian manager already has four world class strikers (Lukaku, Martinez, Sanchez, Politano) on his books is just ludicrous.

The Spurs link, lazy though it is, was predictable – Harry Kane is out for some time and the London giants don’t have a useful replacement. They’ve been linked with a lot of strikers, so it’s easy to add Morelos’ name to that list for the sheer hell of it.

And we can even see logic in the Barca angle – we long compared Morelos with Suarez, both in style and development, and discussed how both of them have overcome ‘personal issues’ to become box office – and how Suarez ended up costing Barca a fortune.

But that’s all it is – logic – it doesn’t mean Barca are going to make a move any more than the ex-Chelsea manager is going to hike Morelos over to the San Siro any time soon.

Silly season just got sillier and annoyingly still has 10 days to go.