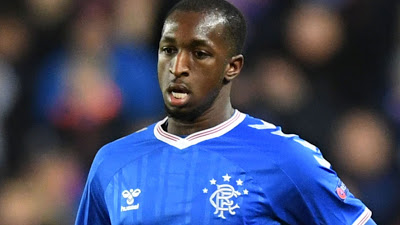 Rangers are set for a January bidding war for star midfielder Glen Kamara after a second Premier League giant in Sheffield United joined Arsenal in the race for the Finn’s signature.

After it was revealed the Gunners have had scouts watching the 24-year old in recent months, the Blades’ interest joined Arteta’s giving Rangers a serious number of suitors with big cash ready to make the former Dundee man their own.

The market value of course for the kind of player he is along with his caps for his country and his UEL appearances would have him in at least the £15M+ range, but with two PL giants now credited with an interest in taking him south, Rangers could certainly net well over £10M more than that.

Hard working midfielders with his potential are rare, and while his season has been a little patchy, there’s no doubt Kamara has potential to go high in the game.

We’ll cover that a little more later on today, but for now, it seems United and Arsenal are just two of the PL sides interested in buying big to secure the Finn’s services.

We’ll see how that develops.