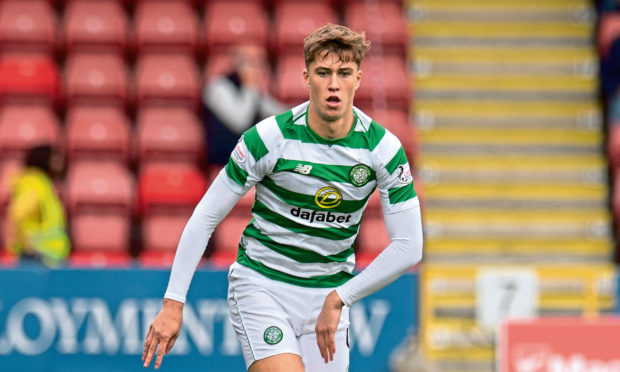 Celtic’s propensity for signing players Rangers want purely to stop them going to Ibrox was highlighted again after defender Jack Hendry was dumped to Australia following a brief tug of war between the Old Firm clubs for the ex-Dundee man’s signature.

Regarded as a rising star of the SPL some years ago, the 24-year old stopper was wanted by Rangers as without doubt the-then best player at Dens, but within a month or two Celtic had signed him, purely to prevent Rangers from strengthening.

Now with Hendry ditched to the A-League, it follows a long and merry list of players Celtic stole from under Rangers’ noses purely out of nothing more than spite.

Hendry did manage a reasonable 28 appearances but despite being a Celtic fan himself and a Celtic youth graduate, he’d never have been in the interest of then-boss Brendan Rodgers if Rangers hadn’t also been looking at him.

As it turns out, he failed miserably at Parkhead and his career has gone to the skids. Not long after also posting a swipe at Rangers after we lost at Pittodrie a while back.