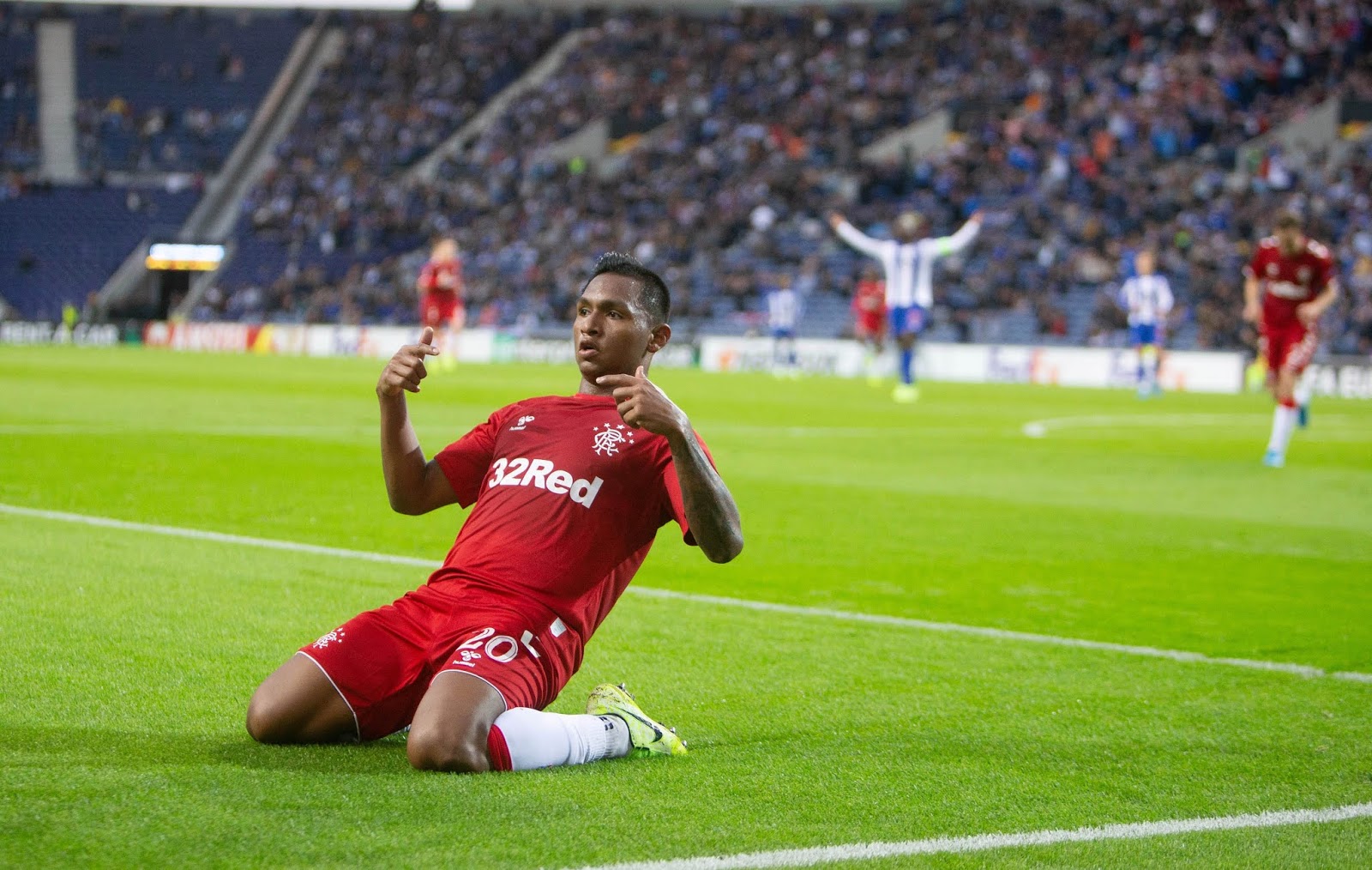 Spanish giants Sevilla are considering a move in the next week for Alfredo Morelos, according to Sky Sports News.

Rather than just a speculative story, it appears the La Liga giants are ready to make a bid for Morelos, with suggestions they could bid in the region of the £40M mark, which was what chairman Dave King claimed would not be enough for the Colombian.

This is a breaking story, in its infancy, and more as we have it, but boss Julen Lopetegui is said to be in the market for a new forward and Morelos’ stock in Spain is high following his performances in the UEL and for Colombia.

We’ll say more as we get it.