Home Rangers Does Stevie G have something planned for Jake Hastie? 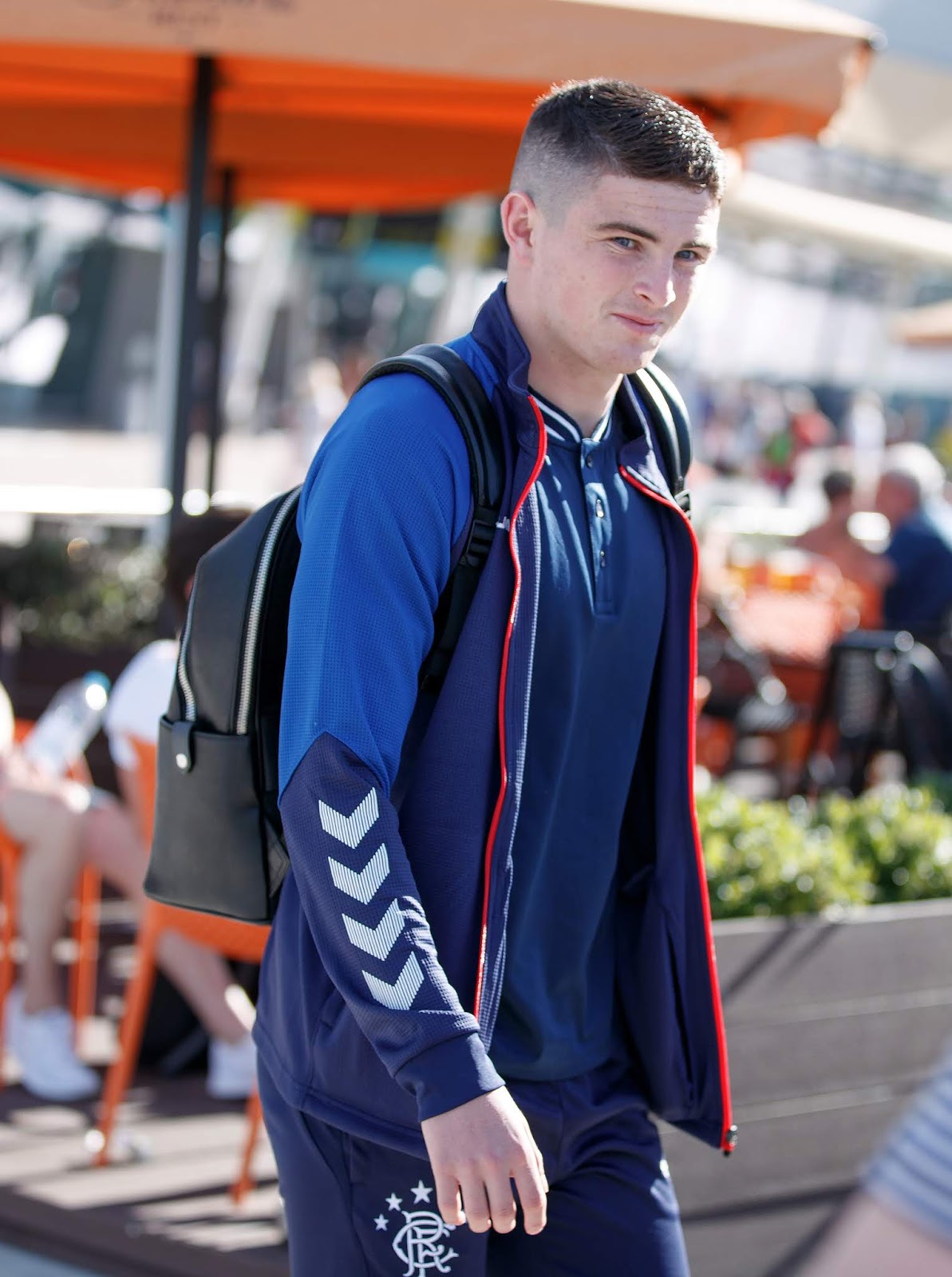 Rangers’ trip to Dubai gives such intriguing stories and curiosities, and while we will go through more of them over the course of the next few days, one obvious one from the get-go was the inclusion of Jake Hastie.

We discussed this briefly earlier, his attendance with the squad despite that he isn’t injured and Rotherham have a match on Saturday.

The 21-year old winger was, frankly, a surprise signing – he didn’t exactly impress when the hype about his links to a summer move to Ibrox saw Rangers going to Fir Park during his Motherwell days, where team mate David Turnbull certainly did.

Enough indeed that Ibrox Noise felt it was he we should move for, before Celtic ended up making the ill-fated move which fell through.

But Hastie? When he arrived in Govan we wanted to be wrong and give the lad a chance, but his early performances while enthusiastic were rough and he seemed too eager to please and a bit overawed.

It would also have to be said he’s been kind of forgotten since he went to Rotherham, with few ever citing him as a RW solution.

And his performances for the Millers have been average – 8 bench appearances (from which he has NEVER come on as a sub, incidentally), and 10 league starts, with 3 assists, all of which ironically came in his first 3 matches in a row.

We can’t escape the feeling this was yet another stupid Mark Allen signing – an inexplicable Aaron Nemane or Andy King-esque addition which simply wasn’t needed.

It didn’t add anything to the squad and Steven Gerrard’s immediate loan of him down south kind of says it all.

He’s on the flight to Dubai, and we are curious if that means anything. Rotherham have that match at the weekend but these training camps usually last 7-10 days, meaning he’ll not be available for the fixture at all.

And yet we can’t suddenly see him being in favour with the manager, especially given the form of Ryan Kent and Joe Aribo, to name but two – and he certainly isn’t any better than Ojo, Jones or any of the other wing options.

We really do wonder why he’s at Ibrox at all.