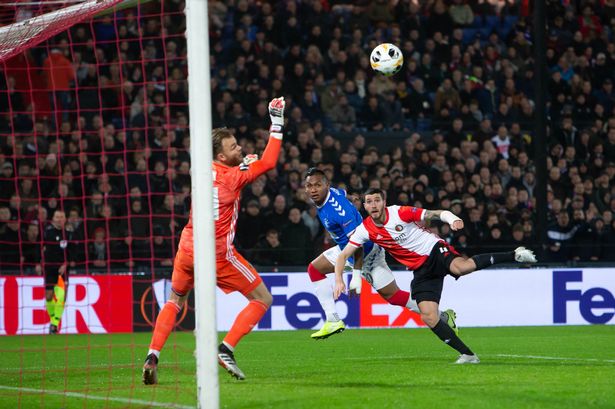 It’s official – Alfredo Morelos is literally and officially the best player in the Europa League.

The Colombian megastar’s performances this season have been absolutely bewildering, but now following his ludicrous double last night the ex-HJK man has officially been planted as the best overall player in the competition.

As we know he’s now joint top scorer in the tournament, with 5 – but the difference between Morelos and all the other players rated among the best in the competition is that his contribution to his team’s overall cause is so far ahead of everyone else’s it’s almost laughable. 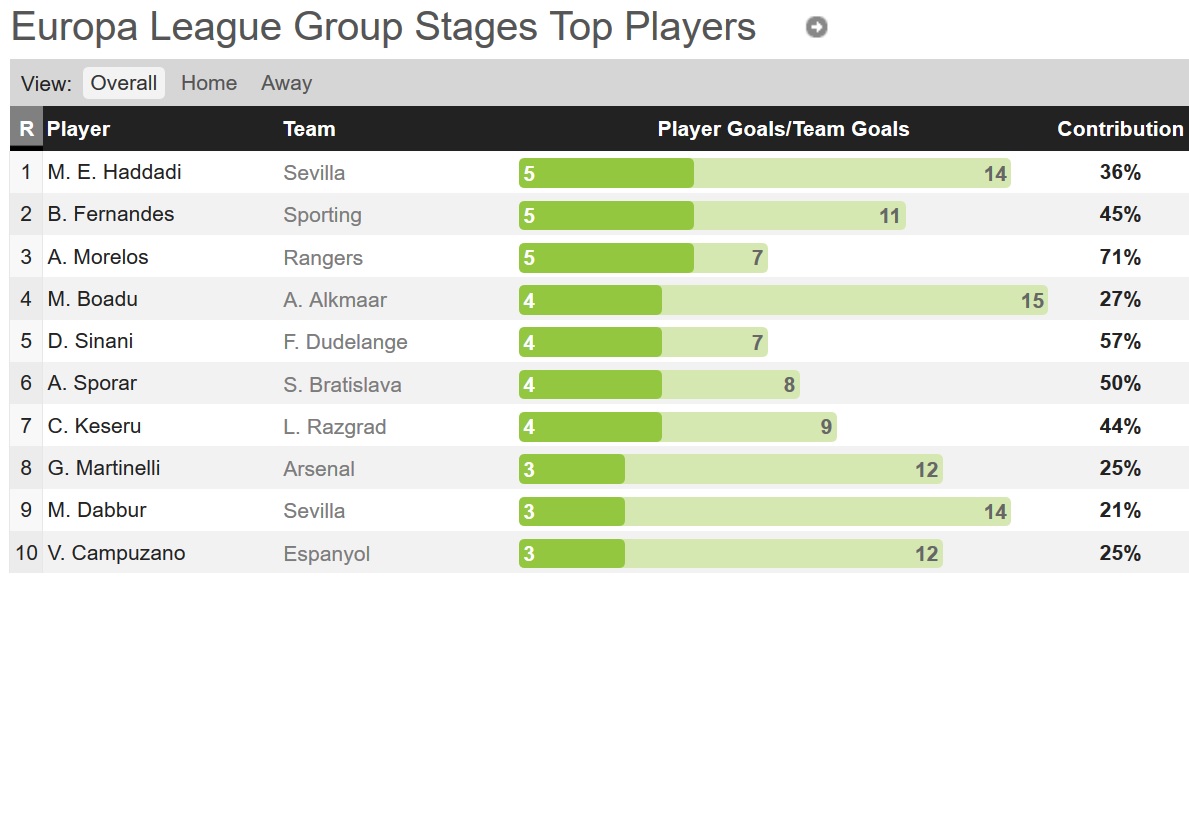 As you can see, Morelos sits third as best overall player, but with 71% overall contribution he’s 21% higher than anyone else and with number ‘one’ being Sevilla’s Haddadi at a feeble 36%, we’d clearly place Morelos at the top spot.

You may not agree with that assessment, but Morelos’ stats speak for themselves and his contribution lying at well over two thirds just shows how good he is, how important he is, and as you’ll see later, how valuable he is.

Rangers were nowhere last night till Morelos’ magic, and it’s easy to see why he has become the most sought-after player in the UK.