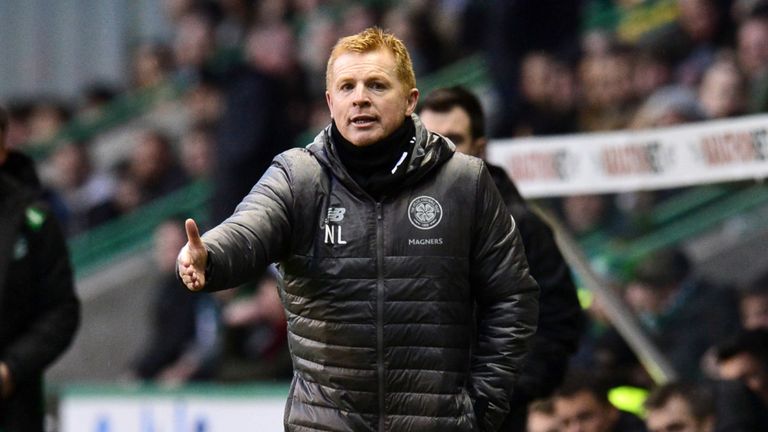 Celtic manager Neil Lennon, like Steven Gerrard before him some days ago, has gone above the Old Firm divide to praise something on the other side, showing some maturity in doing so.

The Celtic manager bigged Rangers up following Gerrard’s men’s stunning Europa League performances and said it was great for the Scottish game to see both sides doing this well in Europe.

“It’s great news for the Scottish game. Rangers have done fantastically well in their group as well to take it to the last game. I can’t comment on their performances because I haven’t been able to see them, but it augurs well for the image of the game. We want to get back up there and get people talking about us again.”

To not just say ‘well’ but ‘fantastically’ well shows that along with Ryan Jack’s emergence in the national team as well as Stevie’s positive words about Callum McGregor and the Scotland midfield, there might just bit a little thawing of the animosity lately.

Don’t get us wrong, we still hate Celtic – we’ll always hate Celtic. But it is admirable to see Lennon join Gerrard in chatting about the other side in a dignified manner which shows the ability to rise above the pettiness for a while and call things as they are.