Home Rangers “We’re fed up with him – 2” Rangers players rated on horror... 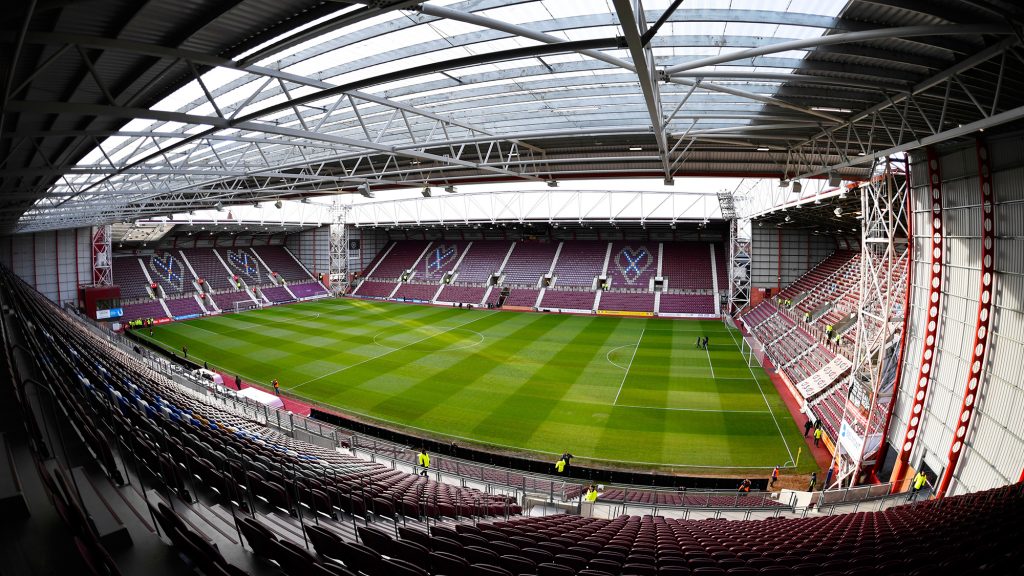 An atrocious afternoon at Tynecastle sees Rangers drop points rightly on a 90 minutes where Celtic remain top of the table on goal difference.

Here’s your ratings for a day to forget:

Uncharacteristically awful from McGregor – unsure of himself, one good (if futile) save but generally not carrying his usual reading and authority. 4

We’re fed up. Utterly fed up with this. Two stinkers in three matches from our ‘captain’ and when will he ever be accountable by our manager to any of it? Totally at fault for a third goal in three matches and has been single handedly responsible for the loss of 5 points in the same period. 2

Struggled to read the match, all over the place for the goal and couldn’t handle the early pressure. 3

In all honestly did better against Ikpeazu than Goldson would have but certainly struggled too. Never hid, we’ll say that for him, and in places defended on his own. 6

Some early runs down the left but his influence overall was negligible and this wasn’t his day. Managed a couple of balls in but no end result. 5

Poor start from the NI man in the early stages, gave the ball away a lot and fouled too. But got into the pace of the game and by the end was easily Rangers’ best player. 7

Worked very hard today, some nice touches, and did a lot of graft off the ball. His best for a while and his little renaissance is still on the go. 6

A good show from Aribo, probably his best for us in a while too. Got around a lot, rarely lost the ball, mostly used it well and showed he was up for it. 6

Not hugely influential in this one, looked a little jaded from his Canadian exertions in truth. 5

We’re pretty tired of this kid too. Runs, no end product, and that’s about the end of the story. 3

This was the old Morelos, the one who has been conspicuous by his absence this season. Went down a lot, wasn’t able to use his body to cause mayhem and was well marshalled by Berra. Got a stupid yellow for dissent. But did score the equaliser even if Hickey was caught ball-watching. 5

Bright one or two opening touches but didn’t get much service after that.

Was he even on.

That sinking feeling continued when we see Ojo, Tav and Goldson picked with immunity these days, and we have to say we weren’t all completely happy at the site with the selection today. But it should still have been able to beat Hearts – and yet whatever Gerrard did pre-match had his players pondering Wuthering Heights rather than responding to Hearts’ fast start. Half time things improved, but nowhere near enough and this is a horrible one for Gerrard and the team. 4