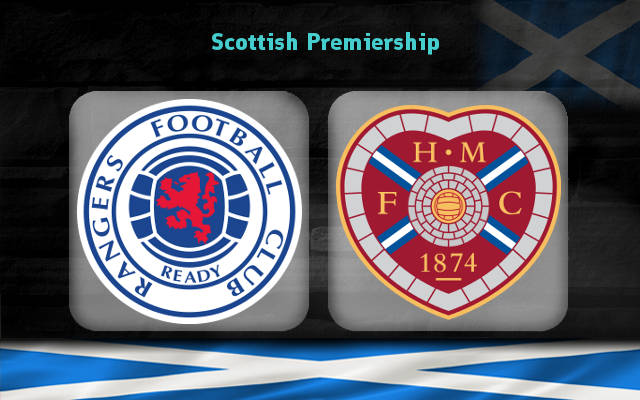 There is absolutely no underestimating the critical importance of today’s trip to Tynecastle.

With Celtic putting pressure on Rangers yesterday by swatting previously fourth-placed Ross County aside with something to spare, the East End lot showed they’re not going to give up 9IAR without one hell of a fight, and Rangers now know that while our Old Firm rivals are not the side they were under Brendan Rodgers’ peak, it is absolutely imperative that Steven Gerrard takes all three points today.

Put simply, we’d go as far as to say this is a title statement.

Win, and a hostile and claustrophobic home crowd is not enough to stop Rangers restoring our place at the top of the table. Lose or draw (Depending on score), and we’ve slipped up badly and handed volition back to Celtic (or certainly lost our possession of it), questioning our title credentials big time.

Make no mistake, Rangers have momentum, and a squad more or less befitting of the standards of the club, but to prove its quality and its ability and indeed mental strength, nothing less than a good win today is required.

Celtic of course now have a point lead and a game more, and if all is pure and holy parity will be restored today.

But this is the test for Rangers’ would be champions – can they show their fortitude and go to a tricky location (regardless of home form) and take the critical 3 points needed to be the top team again?

With Celtic laying down a big marker yesterday, Rangers must respond in kind.

The drubbing of Hamilton made a big statement, but a win v Hearts today would make an even bigger one.