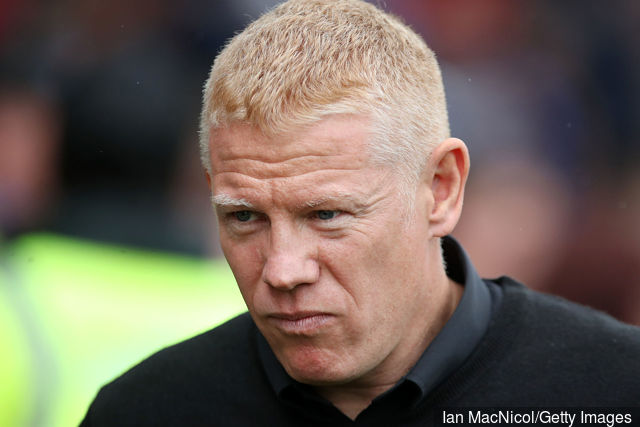 With domestic football returning this weekend, we at Ibrox Noise have been very surprised by the reaction of some supporters over the prognosis for the visit of Gary Holt’s Livi.

When we suggested earlier that Livi are in good form and we’ll want Ryan Jack to be fit for this match, a number of complainants alleged that Livi are walkovers and we shouldn’t need Jack to overcome them.

And, in a manner of speaking, there is a case for this – Rangers have spent £10M this summer, and effectively drafted in an entirely new squad – by comparison Gary Holt had to beg for, and failed, to secure a Rangers drop-out in Ryan Hardie.

And yet, Livi sit proudly just one point behind Rangers and have the only unbeaten run in the SPL aside the first-placed side.

What staggering arrogance on the part of some of our supporters to dismiss the opponent before they even take the turf. Especially one with as impressive a start to the season as Livi. St Mirren, being a bottom-feeding team, was one thing, and Rangers certainly struggled big time in Paisley – Livi might be coming to Ibrox but writing them off so absently really is spoiling for trouble.

Rangers have not yet got to the stage where we can completely trust this manager and this group of players – we’re getting there, truly, but it’s not explicit. And the entire episode against Celtic damaged a touch of that trust.

Some fans have reassured us at the site that for them the truth and faith in the manager and team remains as solid now as pre-team release against Celtic, but we will wait to see how Saturday goes before abundantly joining in again with the good vibes. We hope to be completely signed-up members again.

But the arrogance of a few to utterly poo-poo Livi’s chances is the kind of complacency we absolutely must guard against. Yes, toe to toe Rangers should be a better side than their guests, but we said that about St Mirren too.

Livi have an excellent record this season, and they will not be pushovers. Steven Gerrard will be well aware of that.