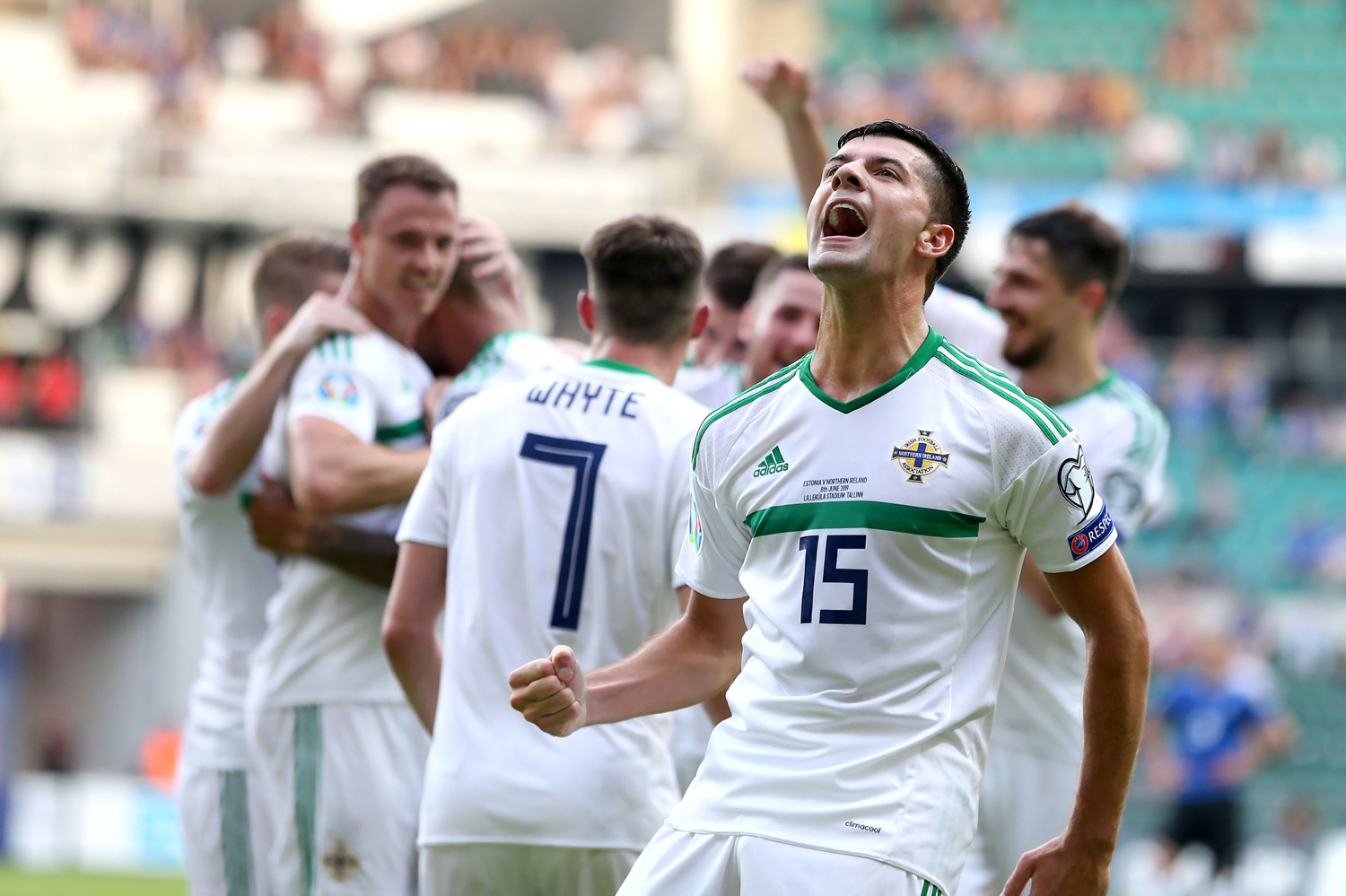 We alluded to this earlier, that with Jordan Jones’ brilliant start to life at Ibrox the need for Ryan Kent has been reduced to practically nil.

This has been reduced even further with the addition of promising Brandon Barker, who we certainly hope will realise the potential he showed against us in Hibs’ colours and provide sustainable competition to Jones on the left.

But this is getting away from the point.

So many Rangers fans rejected the signing of Jones – they dismissed the acquisition as not being good enough. The best player at third-placed Kilmarnock who had scored against us on multiple occasions was not good enough and didn’t have any ‘end product’.

We, without any hint of indignation, point out that we on Ibrox Noise did not ascribe to this, instead suggesting we had a replacement for Kent in the making, that his performances for his national side, which, incidentally, were outstanding, proved he was more than capable of making the step from Rugby Park to Ibrox.

And while he hasn’t actually managed a goal yet, he will, and the quality of his running, his industry, his pace and his pure mischief-making down the left have all more than justified his place in the side – along with his assist in Denmark.

He will have been so disappointed to miss out on a place in the XI v Killie – it was certainly a curious decision seeing Scott Arfield over there instead. But he handled it impeccably when he was brought on, and took his performance to a new level against Hibs.

The difference here with his ‘predecessor’ of course is that Kent took till around December to actually get going – Jones has hit the ground running.

He has the pace, he has the skill, and he has the power. We admit he might not quite have the low centre of gravity that Kent has, with the tricks and traps that entails, but he has everything else and international caps too.

Steven Gerrard did well here. Rangers’ scouting did well here. Another top class signing plucked for minimal outlay (in this case nothing) from a rival side and who has fit into our shirt like a glove.

It was said, even by Stevie himself, that Jones had ‘announced’ himself on Sunday as a Rangers player. We still disagree. We saw it from the start, and even before it was official. You don’t play as well as he did for his country if you’re not a player. And some even rejected any notion he could become worth as much as £15M. Well, he can’t be, he’s a Rangers player, right?

And Jones is a Rangers player now.