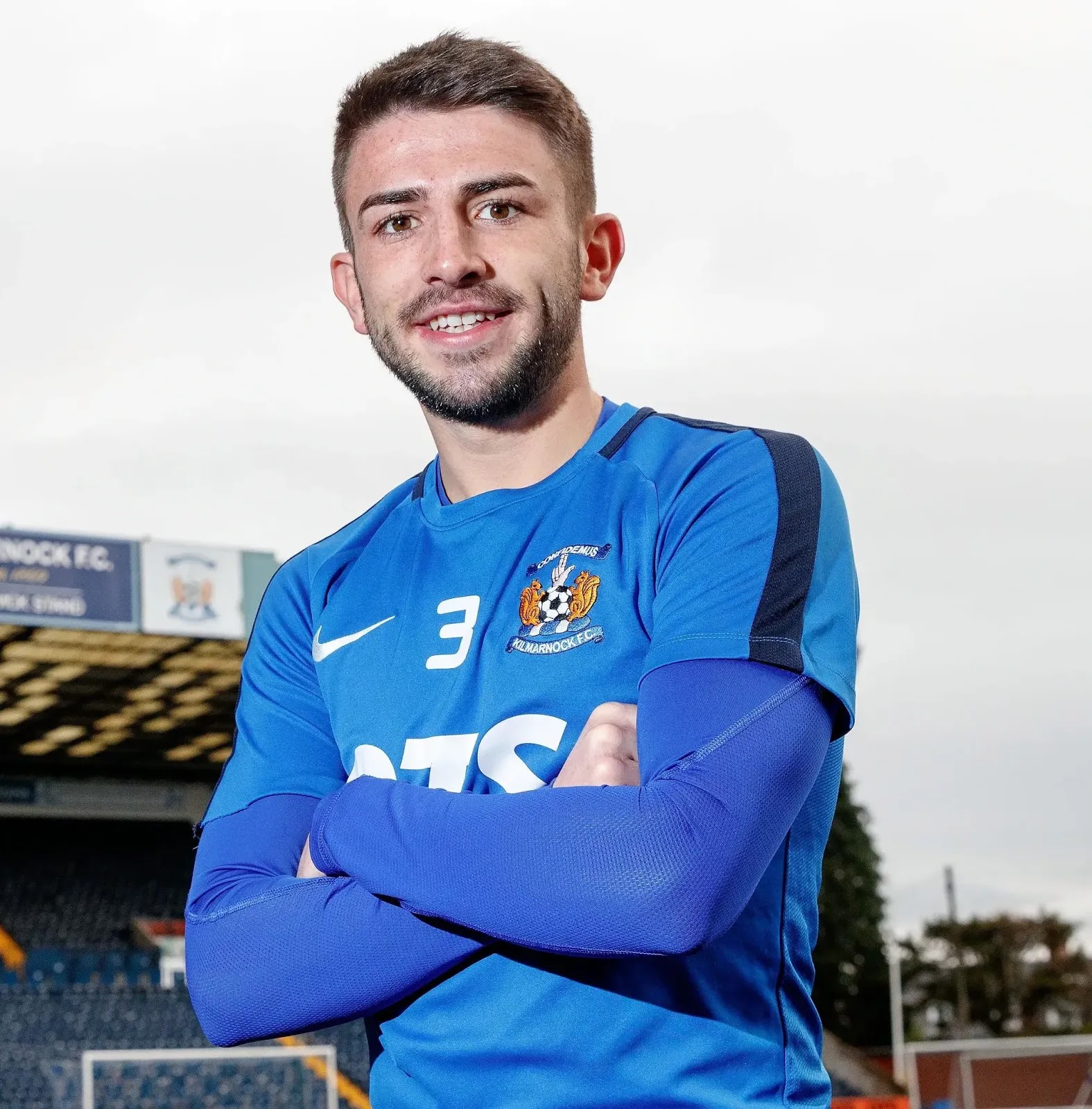 Steven Gerrard recently confirmed transfer business was effectively done, and that he was happy with the squad. He admitted he was considering midfield and an extra body there, and the following day Leicester Andy King was confirmed on a year-long long.

Moral of the story – don’t believe a word of it!

Rangers are still active in the transfer market, and if good opportunities arise, we will move.

However, despite having three options for the left back slot, it’s clear none of them is up to scratch.

The £1M-£2M rated left back has had a fine time of it at Rugby Park, excelling as a major reason for then-manager Steve Clarke’s side finishing in the top three.

31 appearances in the league with 4 assists is an outstanding return for one so young in that position, but as we see in England with Liverpool’s Trent Arnold-Alexander, if you’re good enough you’re old enough.

In a poll earlier today, we asked you if you were behind the notion of moving for Taylor.

The answer was unequivocal. 79%, almost the full 80% endorsed a move for the Scotland fullback, with just 21% thinking we should look elsewhere or be content with what we have.

The Greenock-born LB even has a cap for his country, admittedly furnished him by his ex-club manager turned national boss, but in truth he’s earned it.

Sure, he won’t displace Andy Robertson any time soon, but he’s now a fully-fledged international and Ibrox Noise readers clearly think he’d be better than any of the options we currently have.

Can’t say we blame them.