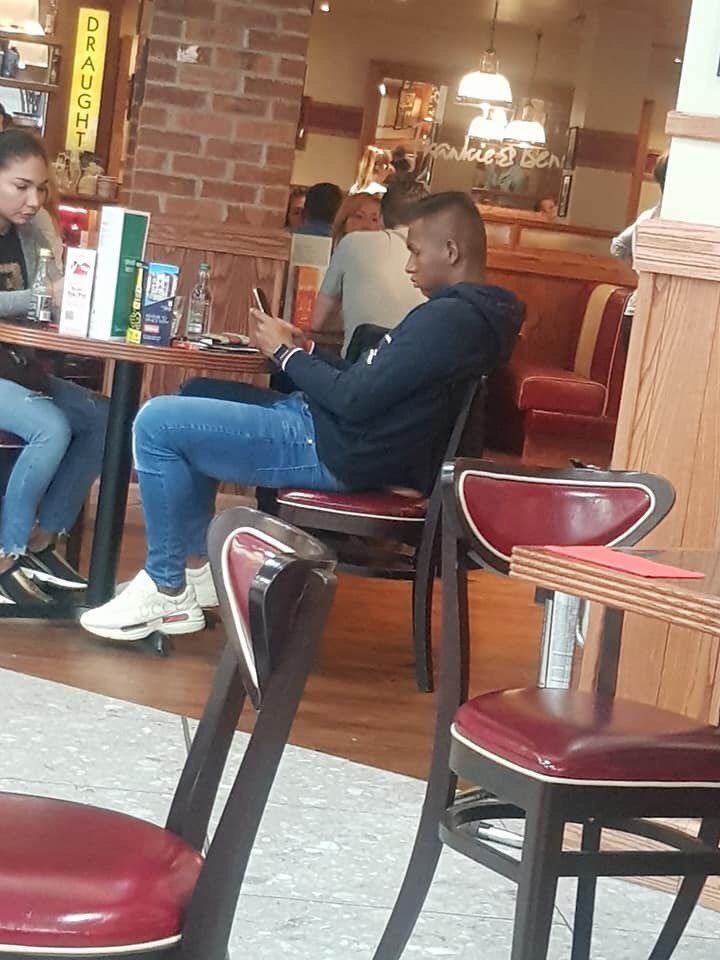 Rangers striker Alfredo Morelos was apparently pictured today at Glasgow Airport, in a move which has naturally tipped speculation he was on his way to meet another club for talks.

Many claim the interest from Crystal Palace has taken a step up and this was Morelos on his way south to talk terms, but beyond his being at an airport, we can’t verify anything else. 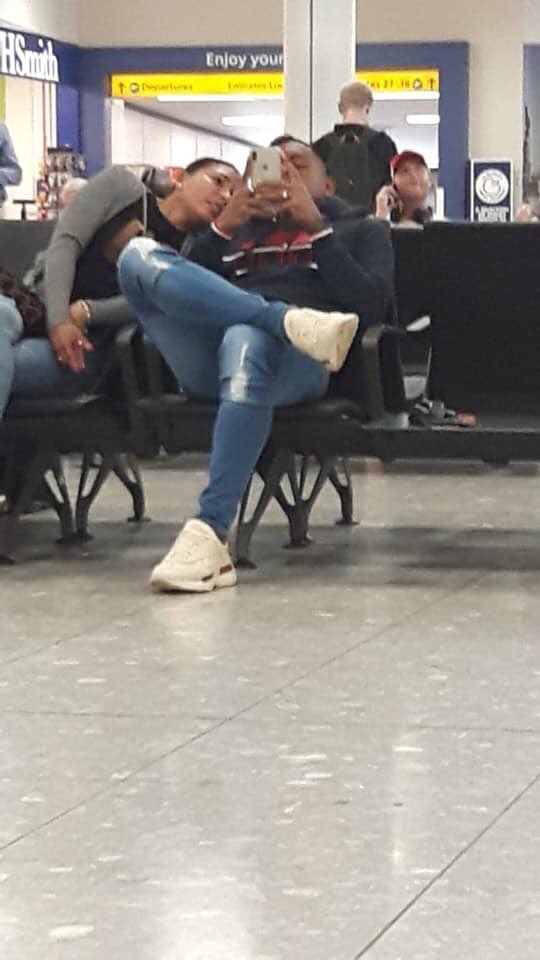 Our information is the players are now on break until Friday, so Morelos (and anyone else) could quite happily be entitled to get a flight anywhere for non ‘malevolent’ means, but his retweeting a post about Palace’s interest in him certain didn’t help reassure fans he isn’t leaving, and this won’t assist much either.

Morelos came on as a substitute last night, but interestingly this photo comes from a Palace fan account, rather than Rangers, so whether that gives it more credibility or less is anyone’s guess.

Either way, the Daniel Sturridge and Kemar Roofe links remain as possible replacements should the Colombian move on.