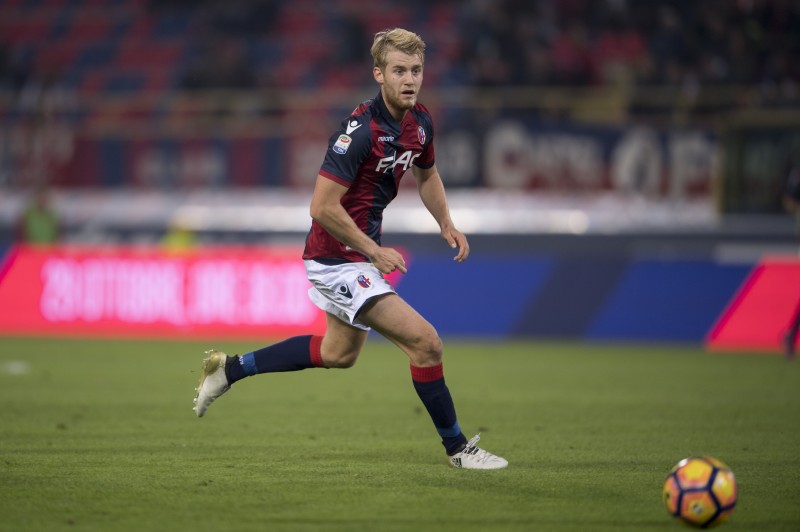 Rangers have today been linked as ‘closing in’ on a move for Swede Filip Helander, with Bologna’s 26-year old defender said to be costing Rangers over £4M.

On the surface a Swedish international at 26 with a CV like Malmo, Hellas and Bologna doesn’t seem half bad, and while we’re pleased to see a highly-rated international heavily linked with a switch to Ibrox for the first serious money we’ve spent in a decade, equally Helander’s injury history is deeply worrying.

Never having played more than 28 league matches in a season, his career is littered with bench and injury, and last campaign in Serie A saw him miss a tonne of matches with lack of fitness and problems with a reoccurring knee injury.

Eight-times capped for his country, Helander is a colossal stopper at 6ft 4, who is said to be strong aerially while being comfortable with the ball at his feet, but it’s that injury history we’re concerned by.

In the rugged SPL, a player who breaks down this much and has only 158 senior league appearances at 26 is a slightly worrying target to be going for.

If he is who Steven Gerrard is making a move for, and at £4M+, we sure as hell hope our manager knows what he’s doing.