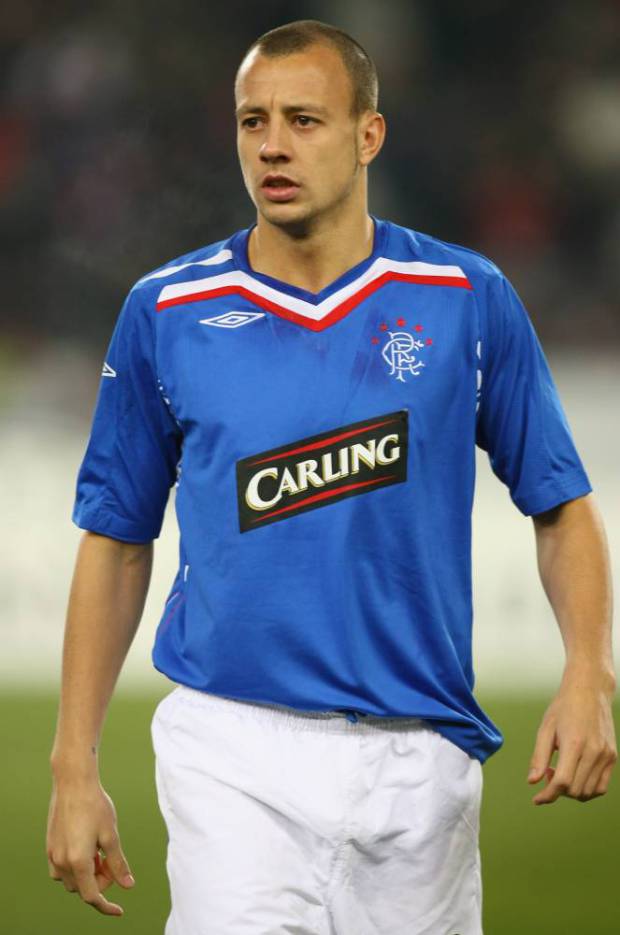 So as some Rangers fans will know, former right back Alan Hutton has been linked with a move back to Ibrox – in truth, the story is certainly hogwash and just lazy ‘journalism’ for attention, but it does raise a relevant question:

Should you go back?

It’s a long-standing debate – should ex-players return to their old clubs, and, of course, relevantly in our case, Rangers?

Well, let’s look at our recent record for returning ex-players and decide whether or not it worked out – and we’ll go with the post-2012 era:

This guy came back twice, and both returns were successful. Ultimately the third ended sourly but not related to Miller’s contribution on the pitch.

He came back and after being a prolific legend first time around really struggled deeply on his return. Just 3 league goals in 29 appearances in the Championship and it did do his reputation damage.

Wasn’t exactly a stellar name first time around, and second time round he was about the same. Solid, ok, not amazing – this was one which didn’t register either time in truth.

Another one who didn’t really set the heather on fire first time around, but his return was appreciated by most even if his performances were kind of bang average in truth.

Was loved first time around, then made the huge error of leaving. On his return he was blamed for a lot of what went wrong in defence, but for us still delivered pretty well. He’s a player who never developed the way he should have but his return was decent.

We now go to the more lavish ones. And McGregor has been a complete success. Well, apart from his ill-discipline which has been punished once or twice; nevertheless the returning goalie has been as good now if not better than he was.

Good if used badly first time around, and second time around he’s been a shambles. Nothing short of it. Kyle Lafferty is the classic ‘never go back’ cliché.

Initially looked like he was going to be a desperately bad signature, but picked his game up around the split and has been excellent since then. Actually been a different but better player to the one he originally was at Ibrox.

So, we’ll take those ones as a sample:

So, on the balance of the old cliché, we’d say it’s probably not entirely accurate. At least half the returning players of the past seven years worked out well, and only two were clear failures.

Does this mean Alan Hutton should come home? Well that’s another question entirely…