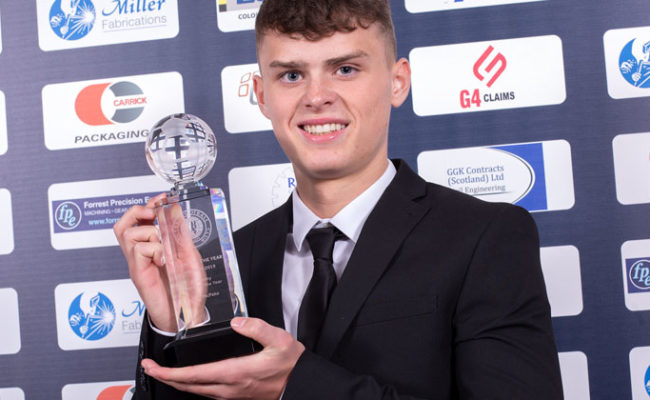 Rangers face a fight on their hands after at least three European giants began circling around youth star Josh McPake. Liverpool, Roma and Borussia Monchengladbach have been quoted as wishing to sign the 17-year old and Steven Gerrard is loathe to lose him given he is said to be a massive admirer of the young winger.

Rangers have a lot of assets in their squad at risk this summer, including Glen Kamara, James Tavernier, Alfredo Morelos and Scott Arfield to name just four, but the interest in the Academy star is a little unexpected, but equally understandable following his youth player of the year award in May.

The Ibrox men of course already lost a promising young starlet in the form of Billy Gilmour, and while McPake might not be ready for the first team yet, a massive contract from a glitzy European side like a Roma or EPL giant like Liverpool would be painfully tempting to him – think Danny Wilson back in the day.

He’s one Gerrard wants to retain for sure, to keep developing in Rangers’ Academy and his progress is such that he might be ready for the senior squad sooner rather than later, but of course Stevie will want to have learned from Glenn Middleton who certainly wasn’t ready and be extremely careful with decisions over McPake.

But it’s good to know our best players attract fellow European giants, and it’s down to us to hold onto them.