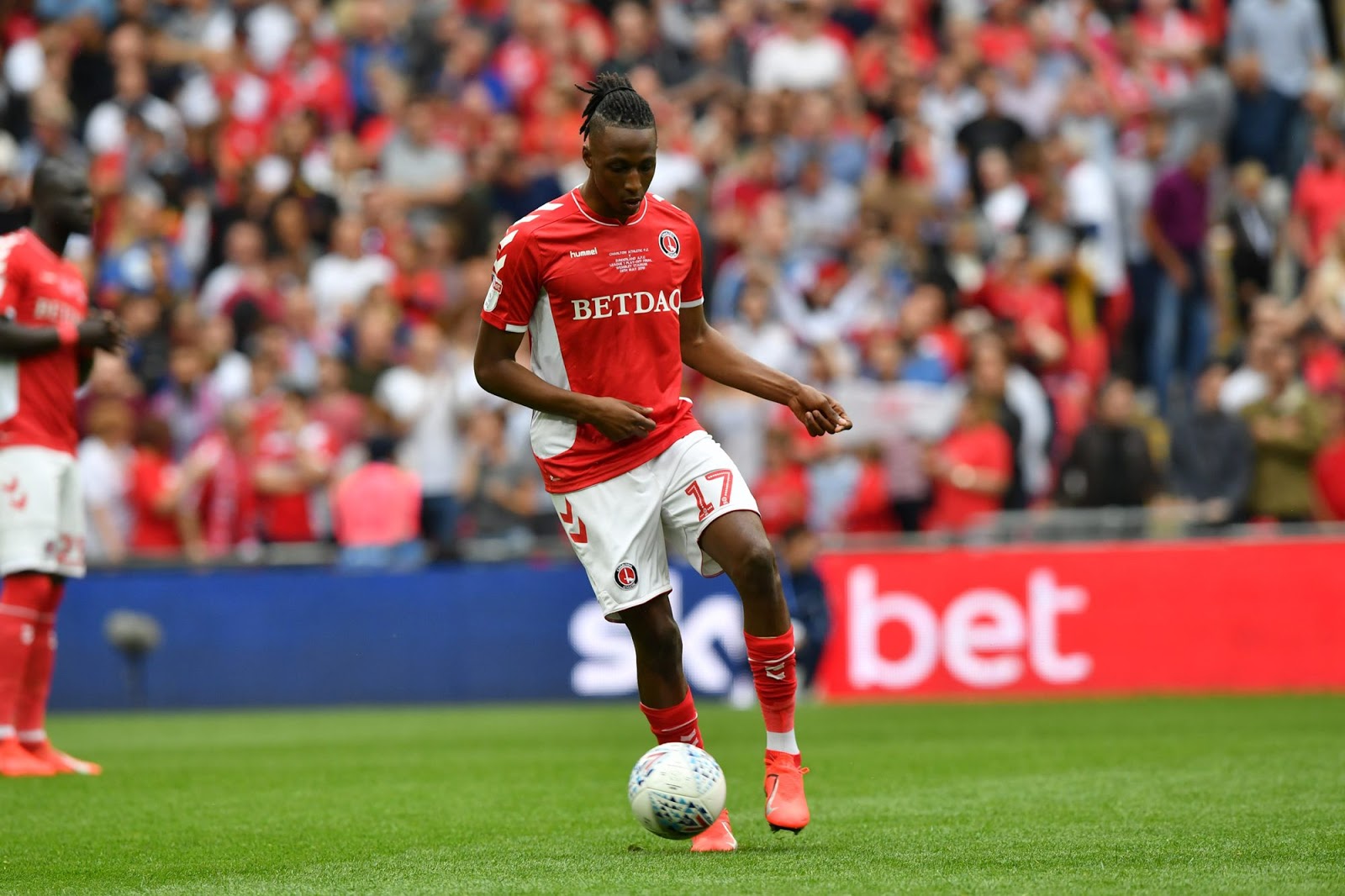 In a story which is probably fairly unlikely to excite the majority of Rangers fans, yet another midfielder in the form of Charlton’s Joe Aribo has been linked with a switch to Rangers amidst a new contract offer from his present employers.

Out of contract at the end of this month, the London born engine room man is weighing his options up and Steven Gerrard has reportedly joined the queue of admirers, which also includes Celtic (obviously), Southampton and Aston Villa.

He had a strong season at the Valley in League One and Lee Bowyer’s men are once again a Championship side having secured promotion.

But with EPL sides like Villa and Southampton on his trail, both Rangers and Celtic would have to go some to convince the 22-year old playmaker, who has 15 goals and assists in 39 appearances to his credit last season, to make the switch north to Glasgow rather than to a cushy high-wage at a rich EPL side.

But time will tell if Gerrard’s interest is serious and Rangers are looking to bring in yet another midfielder.