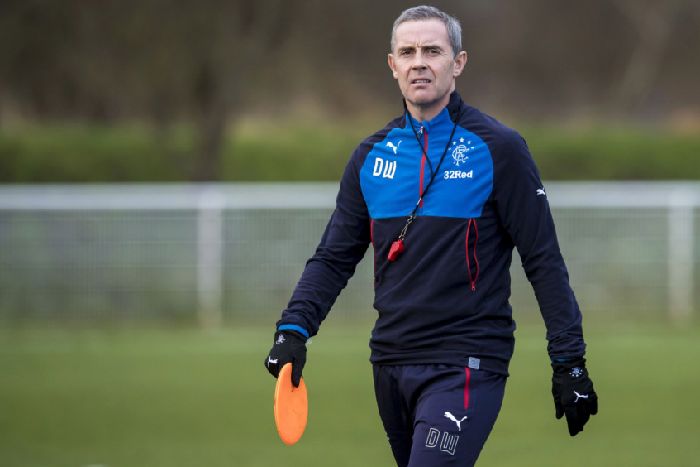 Rangers are on the verge of some excellent signings over the next 48 hours, and in the latest example of the media being unable to hack that, ex-assistant manager David Weir has been rolled out again to attack all things Rangers.

It’s not the first time he’s been used in light of good news, and Weir’s unwanted smears are just proof that the transfer window is hotting up and things might just be going right for the club right now.

First, he claimed that the new signings are all ‘projects’ and not proven players. Now, in his defence, this is not completely unaccurate – but then on what planet are a player who did well in France and one who excelled at the top of League One ‘projects’?

Meanwhile Ryan Kent is certainly proven at this level and is no ‘project’ so quite frankly we’re not absolutely sure what Weir thinks he’s accomplishing with this.

Secondly is his encouragement of the sale of James Tavernier, by suggesting he’d smash it in England. Again, veiled compliment yet attack here – encouraging the club captain to quit if a good offer comes in, telling him he’d be great in England. Is this really what a club ‘legend’ like David Weir should be saying? Bigging up a prized asset to leave Rangers?

Weir is one we have always had reservations about – and his conduct in 2017 along with Warburton was far from classy. He toxified his relationship with Rangers and our fans as a result of all that, but while Warburton has remained fairly dignified and generally always been very positive about Rangers despite some fan aggravation towards him, Weir went the opposite route and picked at the club.

When working as a commentator on Sky he was notably critical of Rangers and rarely found anything to be positive about. And this over the past 24 does just seem to be an extension of that.

But, it’s a compliment we suppose. If David Weir is being wheeled out to criticise Rangers, there is something they’re worried about…