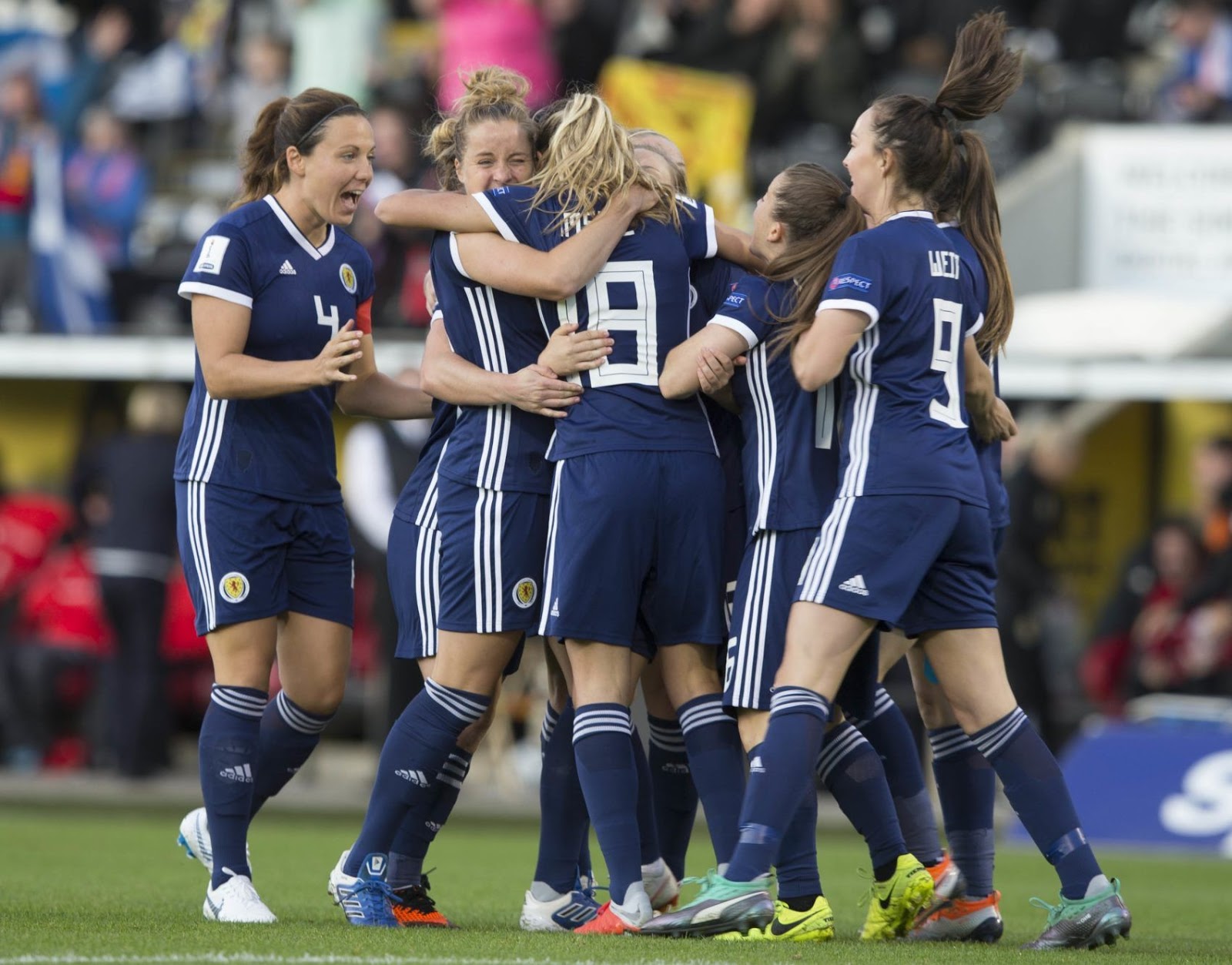 We earlier covered the latest Scotland farce of Steve Clarke and his Rangers-hating regime. Let’s face it, few managers in Scotland hate Rangers more than he does. He even pushes Lenny for the dubious honour in all honesty.

So it’s with interest and refreshing variation that we observe that the female Auld Enemy rivalry kicks off today in the Women’s world cup, with Scotland and England facing off against each other this afternoon.

Now, interestingly in Scottish women circles there are no Celtic or Rangers players at all, just Glasgow City, a couple of Hibs girls and a tonne of English-based players. Whether the Old Firm just aren’t good enough to play at national level or whether it’s ‘political’ and it’s better to keep the toxicity of Glasgow’s goldfish bowl out we couldn’t tell you, but it’s nice we can actually support a senior Scotland football side again given the absence of the typical Rangers-hating our regime tends to have.

That said, there’s infinitely less angst in women’s football – it’s far more respectful than the cesspit the men’s game is now. And we definitely aren’t English-haters and hope for a good match between the two more than anything, with, obviously, the added spice of the significance of the occasion.

It’s good to see this world cup – played in the spirit of the beautiful game unlike a lot of the major men’s championships of recent years – whether it’s played by man, woman or child our game is to be treasured, and it’s a lovely bonus this time that Scotland have made it.

It might not have quite the weight of the men’s equivalent, but when we’ve experienced the bitterness, pettiness, cynicism and sheer gratuitous money of the male sport in recent decades, a more courteous, decent, honourable and respectful approach is not unwelcome at all.

Good luck to both sides today and may the best team win. Preferably Scotland!