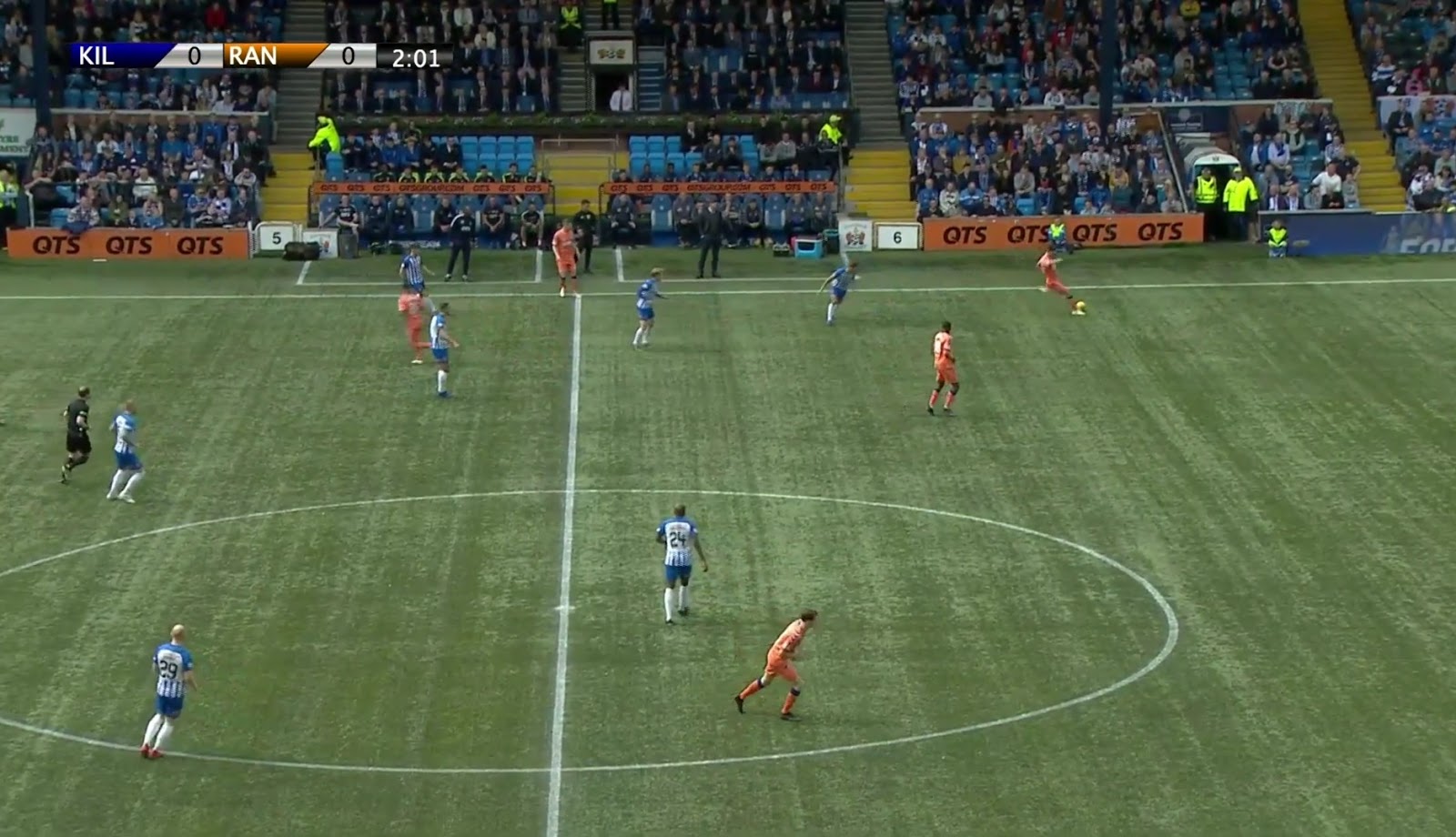 After all the hype about Kilmarnock cutting Rangers’ ticket allocation for yesterday’s curtain-drawing season finale at Rugby Park, giving away fans just the one stand to accommodate home supporters for the club’s anniversary, the embarrassment as the three home stands appeared significantly empty while Rangers’ stand was completely packed was as predictable as it was ridiculous.

Killie’s decision was based on little more than spite, and as their fans struggled to even fill out two thirds of the home ground on the day they were playing for a European place was the usual kind of backwards pettiness we’ve come to expect from the wee clubs in the SPL.

That these clubs will do everything in their power to ‘get one over’ on Rangers, even, in this case, where it meant possibly losing out on revenue. 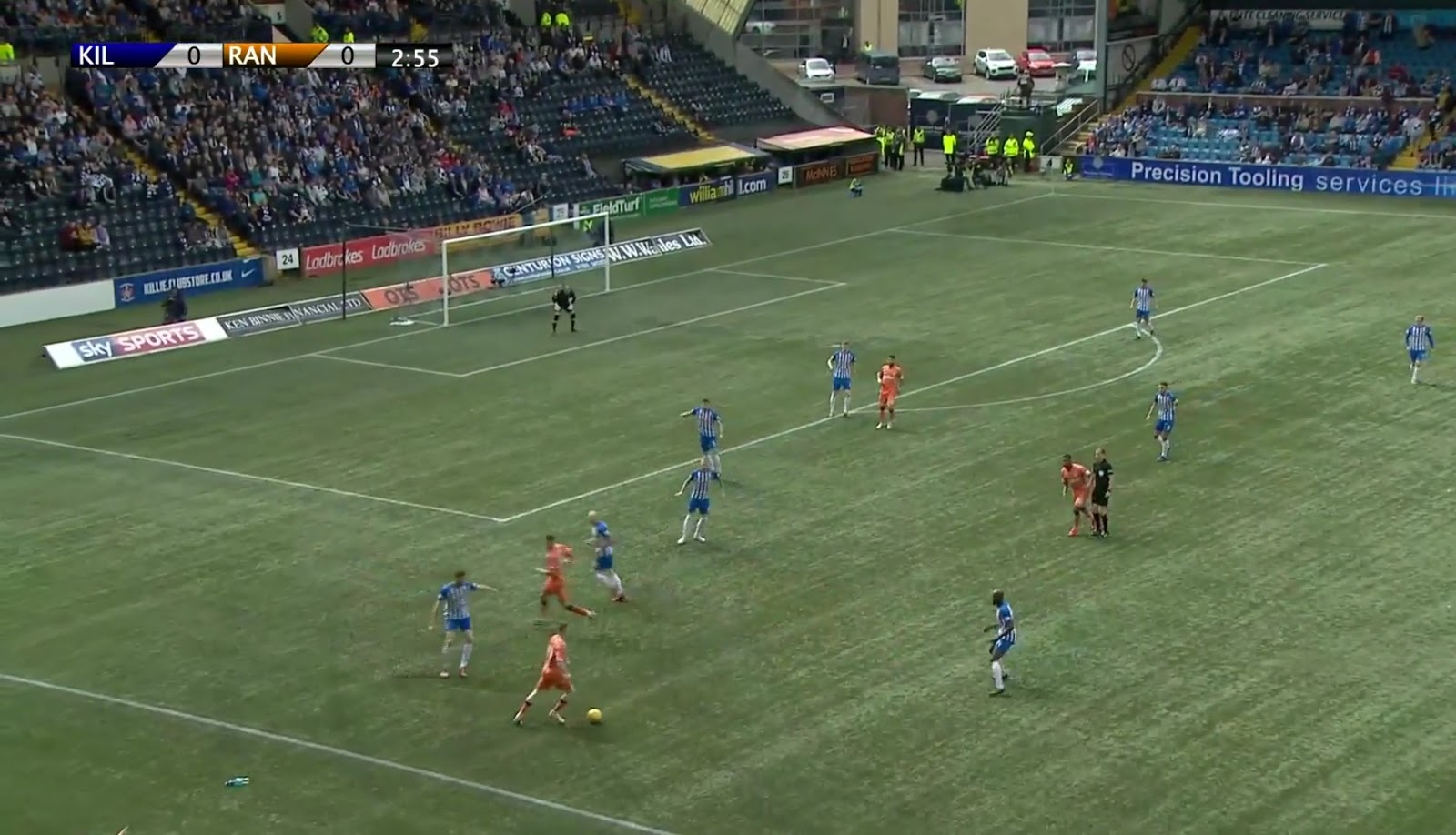 It was justified by some beforehand, that it was their anniversary and they had every right to celebrate it, but equally we can’t ever recall that being used as a reason before by any other club in Scotland to reduce a final day allocation for any visiting side for any kind of anniversary.

This just struck us as a piece of petty spite at Rangers, after the vitriol between the clubs this season.

And perhaps that’s fair enough – eye for an eye and all that?

But end of the day we’re not sure it’s a gesture they could afford to symbolise in the first place.

The Blue Pound is worth a lot to clubs like Kilmarnock. Who appeared to cut their nose off to spite their face.