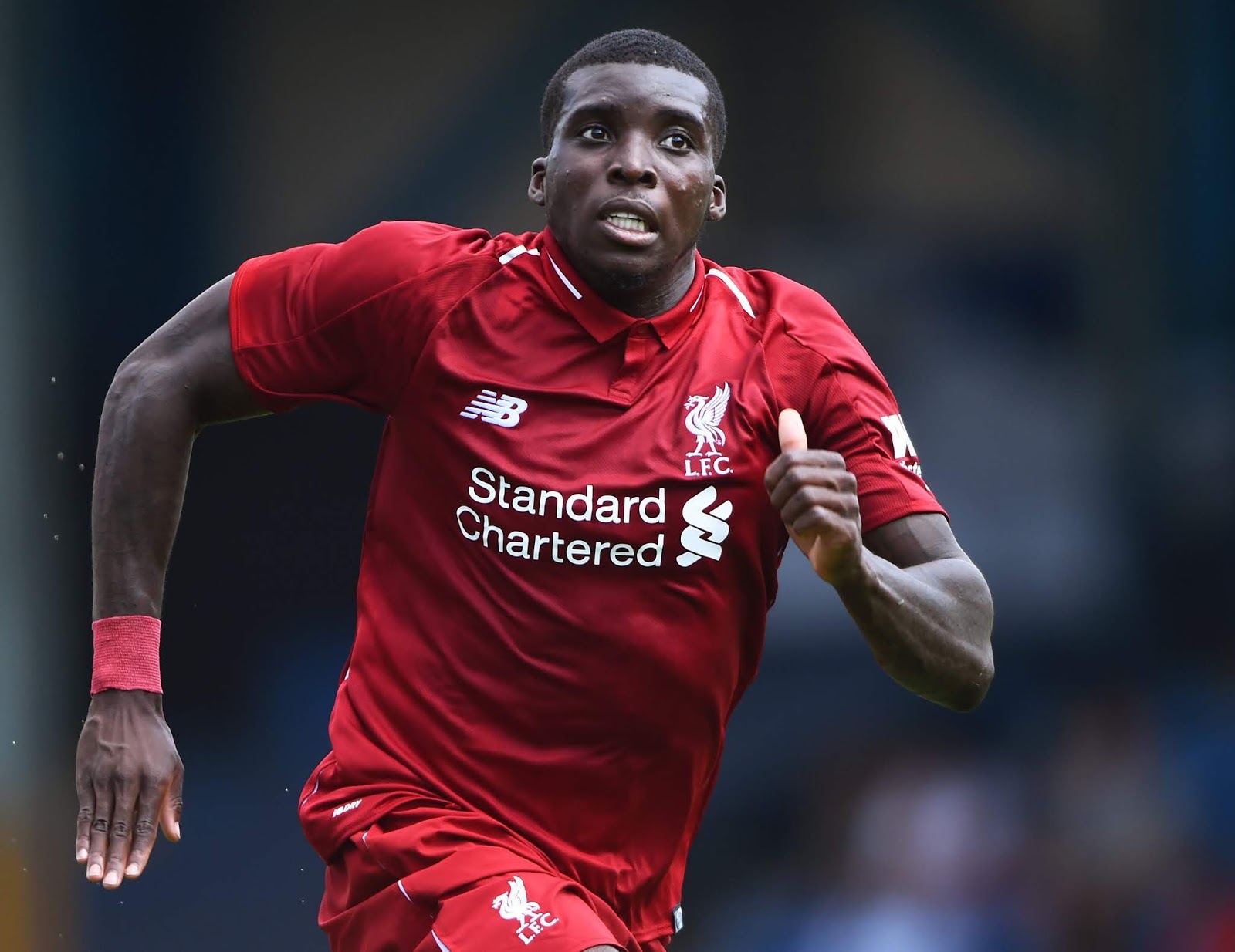 Earlier we referred to a ‘silver lining’ over the possibility of Liverpool kid Sheyi Ojo being signed because the Ryan Kent deal may not be happening. Well, one look at their careers should give some clue as to what that is.

While Kent’s career was not horrific, his time at Barnsley was about the best of it – 44 appearances, 3 goals, 3 assists in England’s Championship.

By contrast, Ojo managed 43 appearances combined for Wolves and Fulham and got himself 13 goals and assists. Double Kent’s takings.

But while this might feel like nitpicking, Ojo has a massive fillip over his Liverpool team mate – he has played for their parent club 13 times and eight of those are in the league – including 3 assists.

Kent has made one 55 minute cameo in the FA Cup by comparison.

In terms of continental football, Kent had one mediocre loan spell in Germany, 6 appearances with Freiburg, while Ojo has turned out almost 20 times for Ligue 1’s Reims.

Our point? Kent has been fantastic for us, winning young player of the year both club and nationally. And his CV coming in was far from impressive. The rank opposite, frankly.

Meanwhile Ojo looks, on paper, 20x better, quite honestly, and even though few knew of him before the interest became public he is evidently a coveted player who has a tonne of potential.

So, our further point? Don’t be too gutted about Kent leaving and Ojo coming in, if both happen. It may actually be an upgrade…